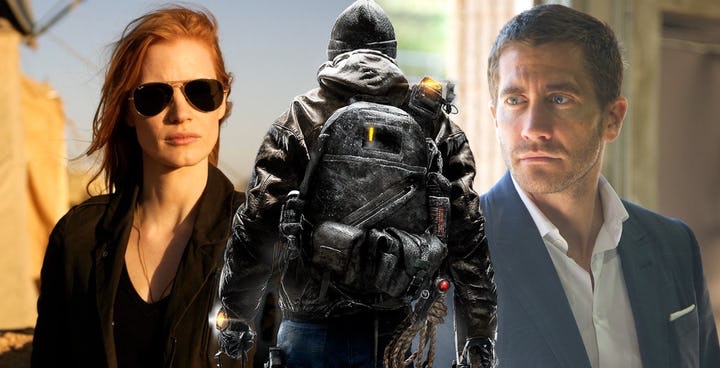 Netflix has now absorbed Tom Clancy’s The Division video game movie adaptation, which was released back in 2016. The original game centres on a government agent, scaring through Manhattan to restore sanity as deadly virus takes over the city.

The Wrap revealed that Netflix just confirmed the absorption of The Division film adaptation today in preparation for a 2020 or 2021 debut date.