Death Wish is a kind of unusual film with interesting twists, the concept really makes sense, such that you may try to predict what the film is about in the first 10 minutes but turns out other way. Death Wish combines action, drama, and emotions in the film. The film centers on Dr. Paul Kersey , surgeon who often sees the consequences of the city’s violence in the emergency room. When armed thieves brutally attacked his wife and young daughter, Kersey becomes obsessed with taking justice into his hands. As he anonymously got the media’s attention, the public begins to wonder if he is a guardian angel or the Grim Reaper itself. 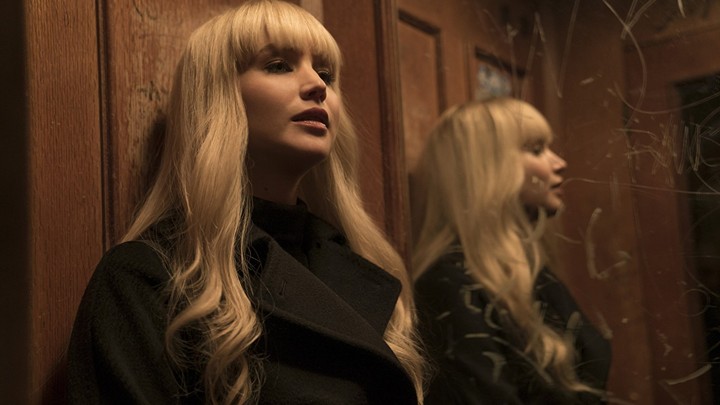 Red Sparrow concept is very close to that of Atomic Blonde only that Red Sparrow does not include many fight scenes. The little twist in Red Sparrow is how the Sparrow was able to use the strength of her adversary (her uncle) against him. Red Sparrow centers on Prima ballerina Dominika Egorova, who faces an uncertain future after a stage accident that ends her career. She joined a Sparrow School, a secret intelligence service that trains exceptional young people to use their minds and bodies as weapons. Egorova became the most dangerous Sparrow after completing the training. As she comes to terms with her new abilities, Dominika meets a CIA agent who tries to convince her that he is the only person she can trust.