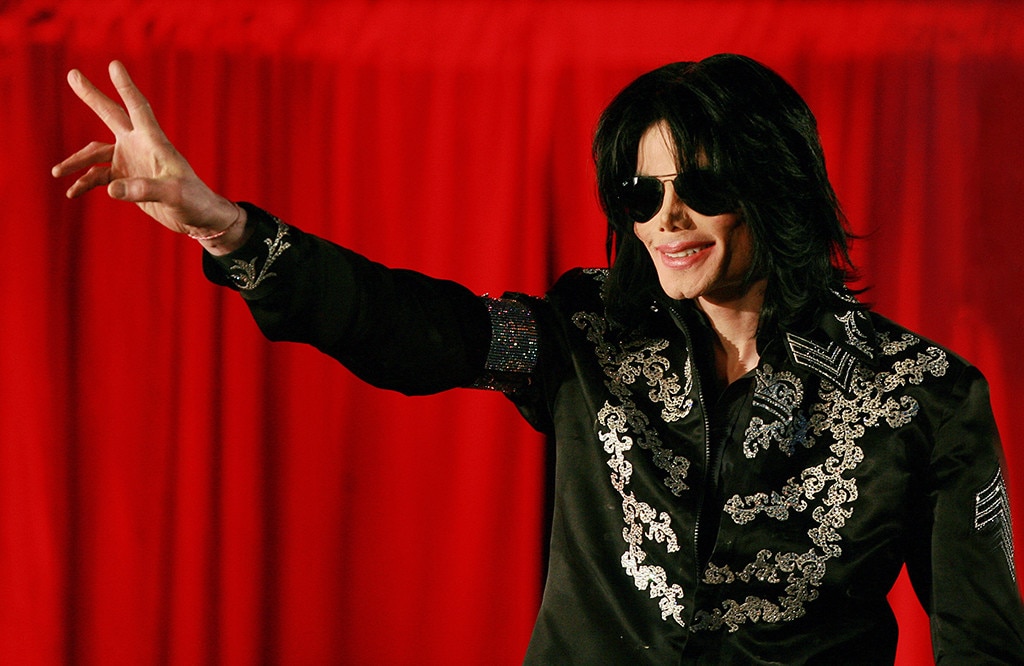 The Michael Jackson Estate and Columbia Live Stage are bringing a feature of the late artist’s life to Broadway. The organization announced the news on Tuesday. Pulitzer Prize-winning playwright Lynn Nottage, will be writing the musical and Tony-winning choreographer Christopher Wheeldon, will be directing the show. The musical will be released in 2020, which is 11 years after the moonwalk inventor’s death.  The musical features a number of the band’s hits, including “ABC” and “I Want You Back.”