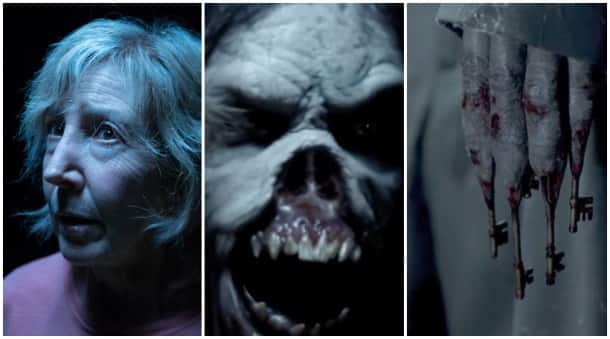 Insidious: The Last Key happens to be another annoying and dumb thriller movie I have watched recently. The movie story line is indeed poor, the movie producer did a bad job writing the story, and the movie tries to copy the concept of Annabelle Creation, which is much more interesting. Insidious: The Last Key centers on a parapsychologist Elise Rainier, who receives a disturbing phone call from a man who claims that evil spirits had possessed his house. This house happens to be where Elise grew up as a child. Accompanied by her two investigative partners, Rainier set for this house to confront and destroy her greatest fear — the demon, she accidentally set free several years ago when she was in the house.

First, the source of the demon in the house is unknown, the mystery behind how Rainier released the demon, and what exactly is the aim of the demon is unknown. Also, it’s not clear enough if Rainier’s ability was passed down from her mother, and why is every man in the house holding unknown girls as prisoners, who are these girls and where did they come from? How come Rainier’s mother was able to conquer the demon in the spirit realm just with a lamp and she couldn’t stand against the demon when she was alive, since she is capable? Does she have any special ability too? The way the demon was defeated is the most annoying aspect of the movie. The bags with skulls and journals, which Rainier found was not clear at all, we do not know why the bags were piled up in the tunnel. There are several questions Insidious: The Last Key has failed to answer, and I would definitely not recommend the movie for anyone, it is a pure waste of time.