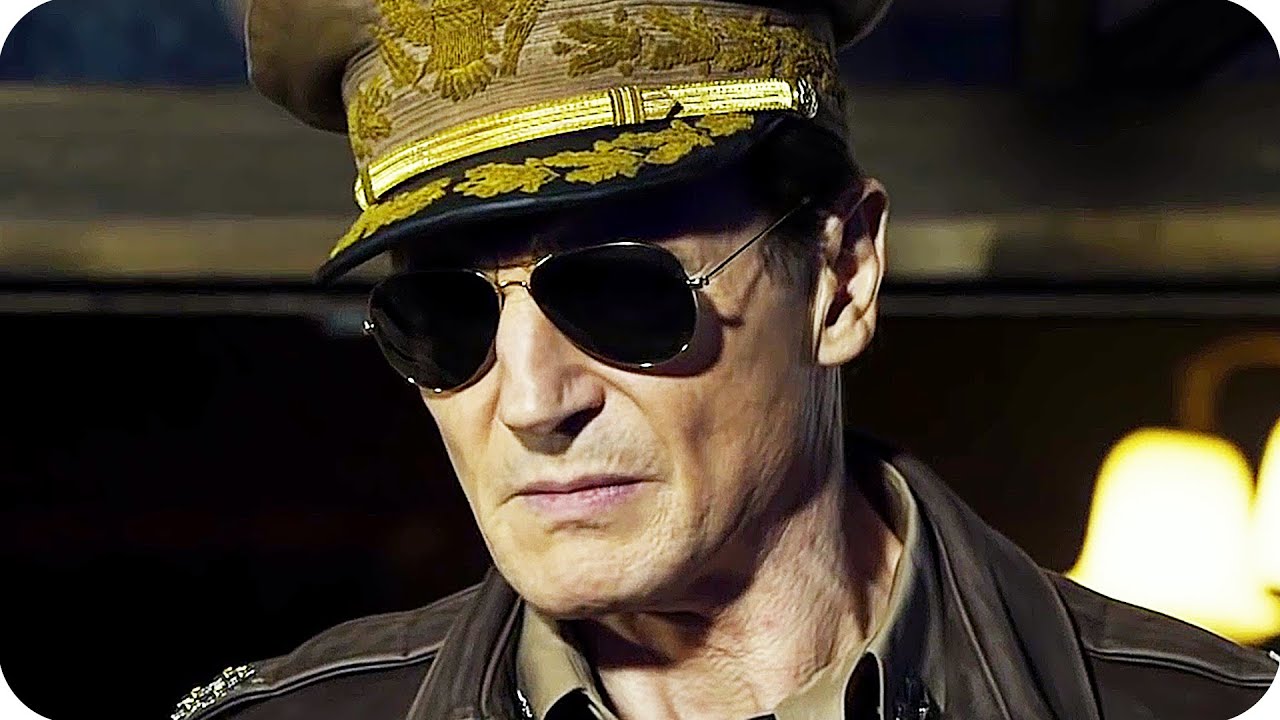 Variety has reported that Sony Pictures is now in talk with the Academy Award-nominee Liam Neeson (The Commuter) to co-star in the upcoming Men In Black sequel, which will also star Chris Hemsworth and Tessa Thompson in the lead roles. Neeson will surely be playing the head of the M.I.B. of the top-secret alien-hunting organization.