“The Avengers have come a long way since they first assembled to fight off an alien invasion. The past five years have brought more and more challenges, and Earth’s Mightiest Heroes have always risen to face them. But have they finally met their match in the intergalactic despot Thanos, who seeks to inflict his twisted will on all of reality? Just in time for the highly anticipated event, this keepsake volume celebrates the characters and concepts that will converge in May 2018, collecting art, interviews, and photography from films leading up to Marvel’s Avengers: Infinity War.” 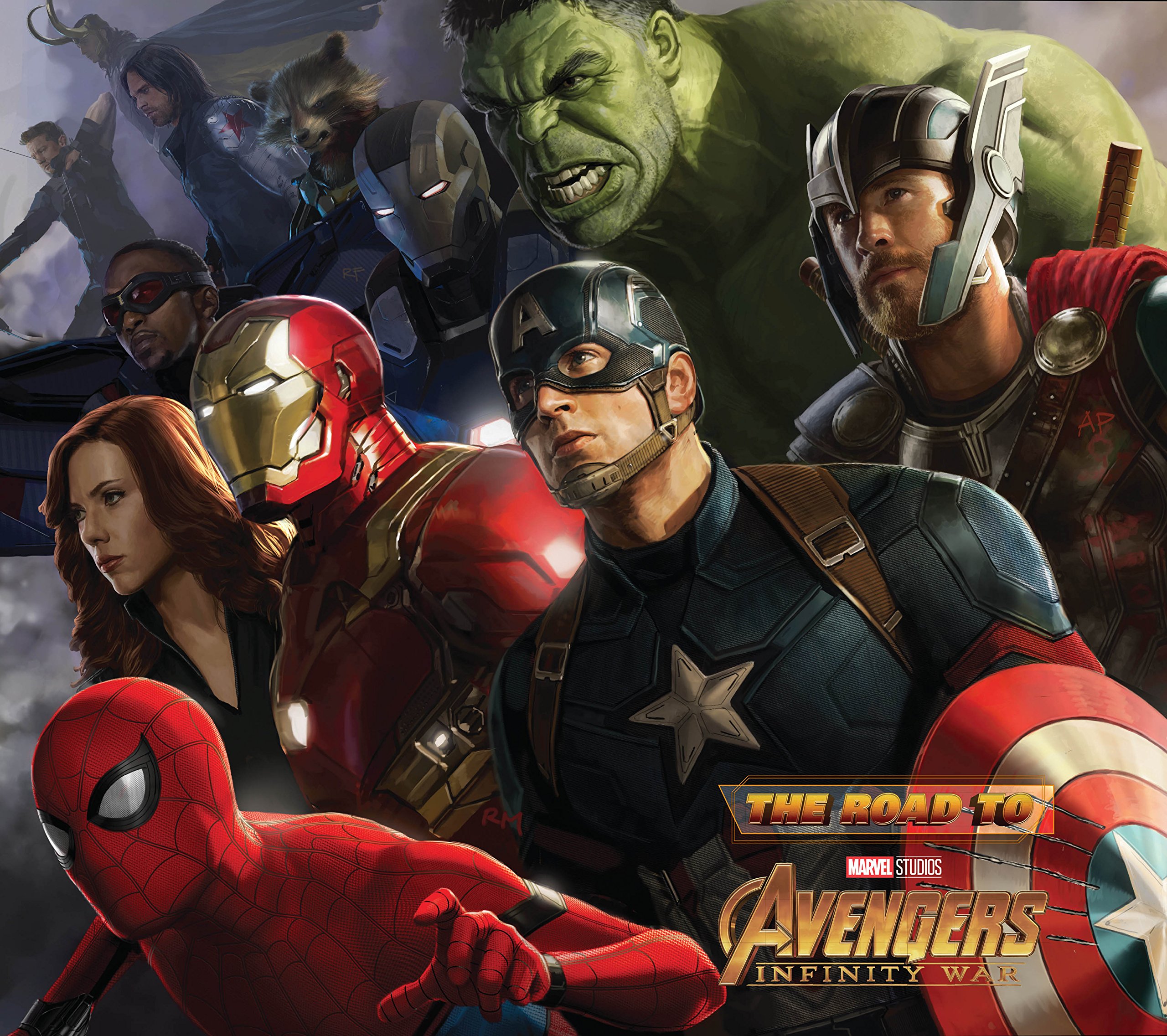