The Greatest Showman is an original musical that celebrates the birth of show business and tells the story of a visionary who rose from nothing to create a spectacle that became a worldwide sensation. The Greatest Showman was inspired by the imagination of P. T. Barnum and Hugh Jackman did exceptionally well playing the role of the Showman, it’s the first time seeing him play such role of an entertainment connoisseur in a movie. His dance steps and choreography in the movie was amazing and indeed entertaining to viewers in the movie and the real world. 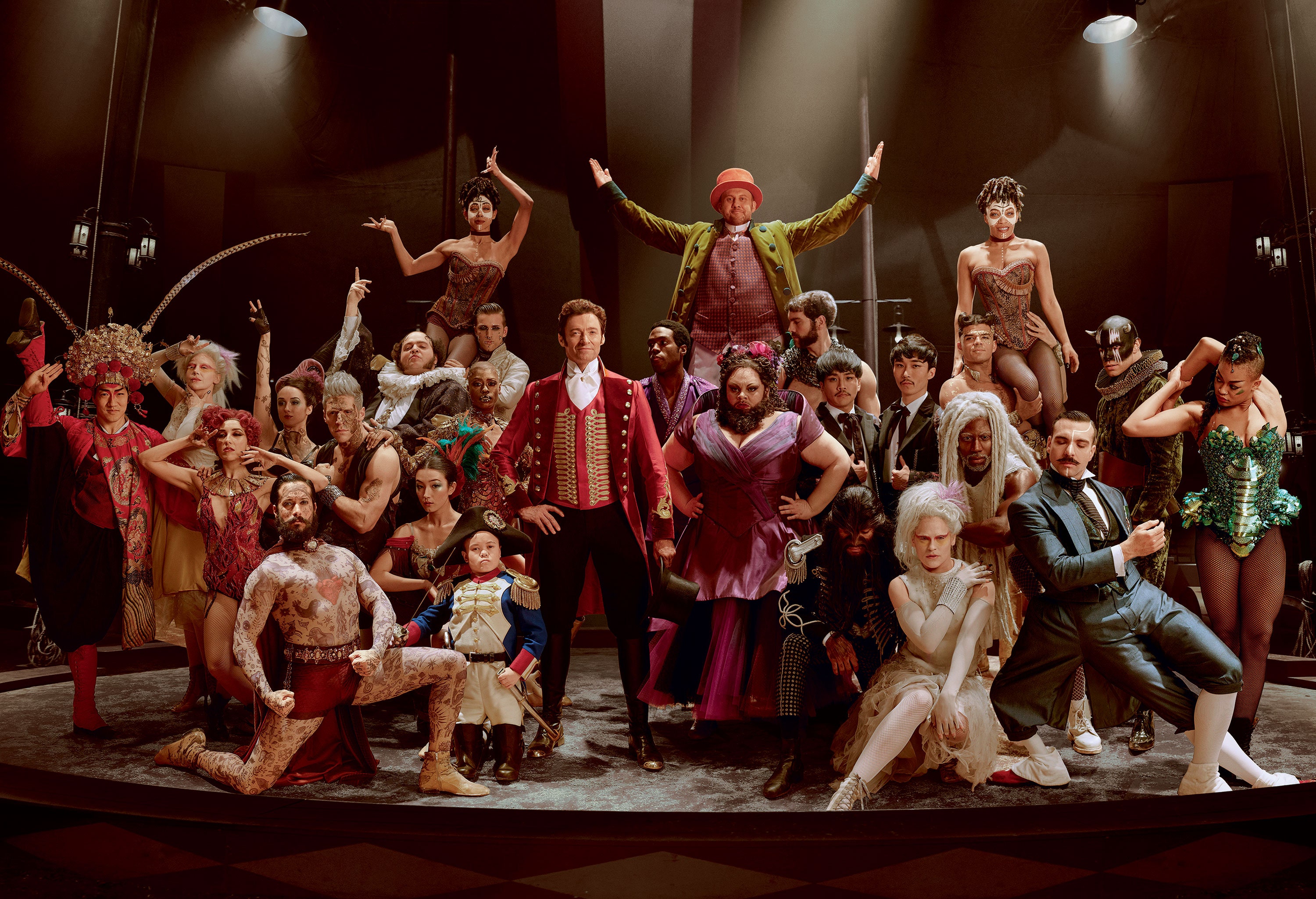 The songs in the movie are also epic and classic, that it’s worth listening to separately. The movie shows how bad it can turnout to be when you chase your dream to the extreme, if you’re not content, and if your work becomes your priority over your family. Conversely, The Greatest Showman also teaches us to never give up on our dreams and never look down on anyone. Overall, the movie portrays that the best revenge you can have is massive success. In addition, the people with special abilities featured in the movie are so cool especially the lady with beards and sonorous voice. However, the movie would have been more epic if more romance were featured in the movie, especially between the lady in beards and any of the other crew member such as the black guy or the short man.