Grey, a young wolf, is transformed into a sheep by a mage who has given him a wish. Now, he must gain the trust of the sheep colony and protect it from an impending wolf attack. This animated movie is full of epic action scenes, romance, comedy and betrayal. The movie producer did a great job putting the piece together. The movie portrays what people go through in real life for their loved ones and how people tend not to know how important they are.

The Son of Bigfoot

Teenager Adam has never known the identity of his long-lost dad. But after setting off on an adventure to solve the mystery once and for all, he discovers that his father is none other than the legendary Bigfoot, and they have a lot in common. 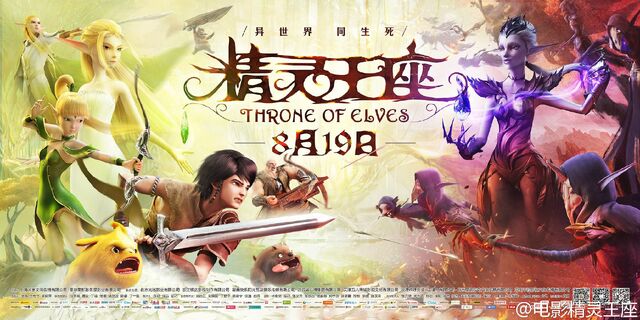 In the mythical Elven world of Altera, an epic battle unfolds between the beautiful Princess Liya and the dark elf Elena, who has gained possession of a jewel so powerful it allows its holder to have complete authority over all Alterans.