Mirai Nagasu Becomes The First U.S. Woman to Perform a triple Axel at the Olympics

Asian-American Mirai Nagasu is now the third woman and the first U.S. woman in history to perform a triple axel at the Olympics. However, several comments on social median have shown that people are rather talking about her race and country of origin rather than her achievement and historical record. Watch Mirai Nagasu triple axel above. Also, you can watch why the triple axel is a big deal since the days of the olds below. 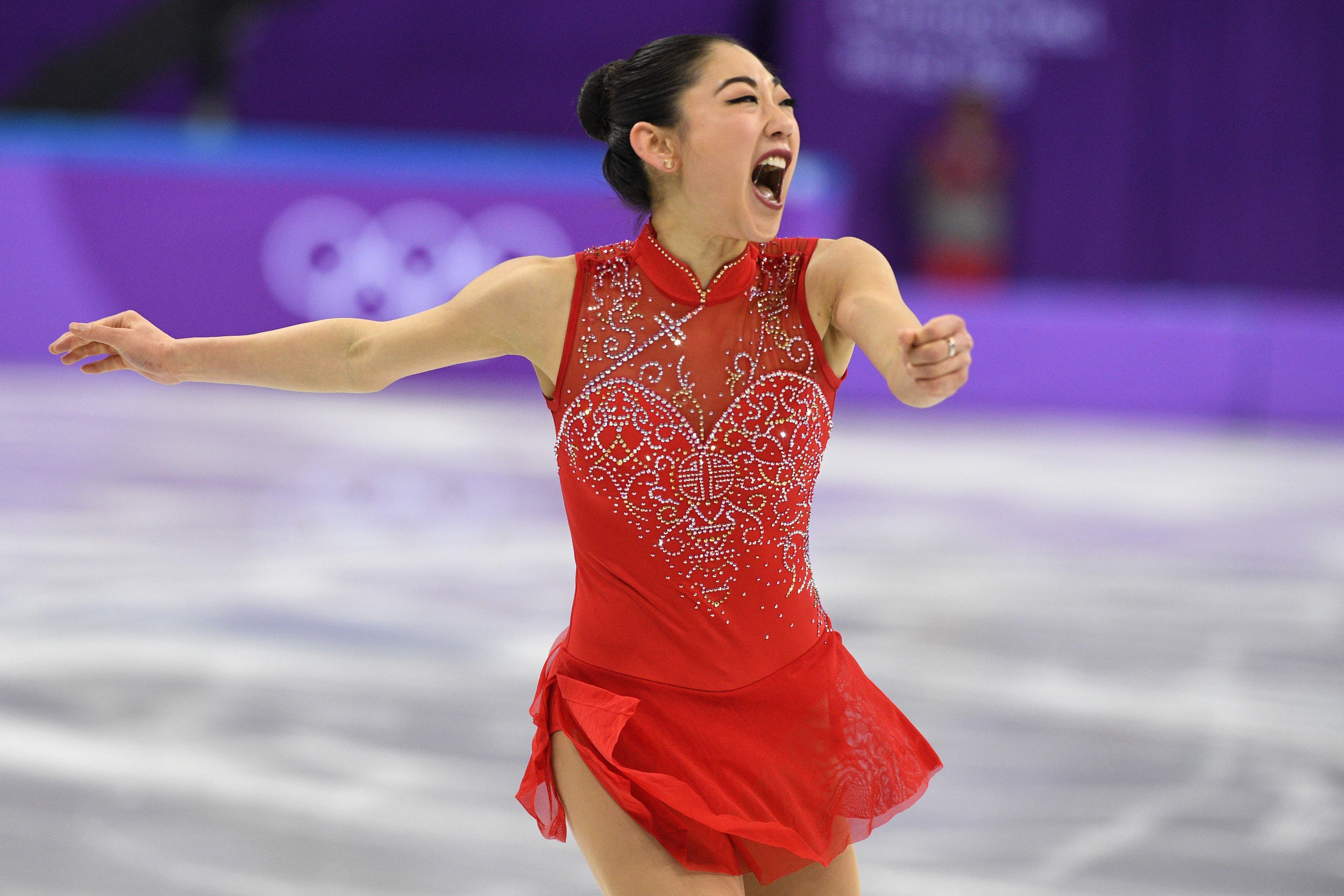