‘Valerian and the City of a Thousand Planets’ Review: A Nice Move With a Thousand Tricks 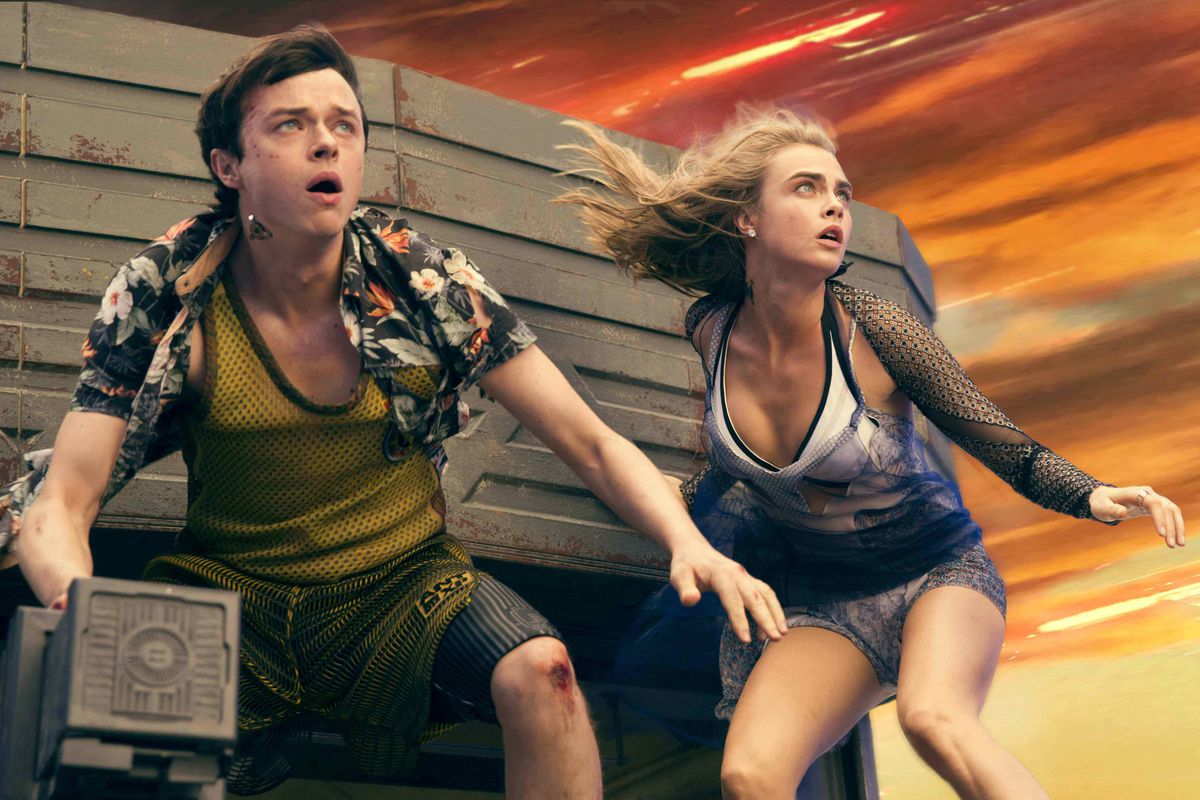 Valerian and the City of a Thousand Planets, a nice sci-fi-fantasy entertaining movie that reminds me of Avatar. The movie is full interesting lies and incredibly weird creatures like Star Wars. The movie story is not bad and the concept approach is not bad as well, however, the planet settings seem to be a little bit confusing and noisy (too much pieces to put together).

Valerian and the City of a Thousand Planets summary spans to the 28th century, where special operatives Valerian (Dane DeHaan) and Laureline work together to maintain order throughout the human territories in a weird planet. Under assignment from the minister of defense, the duo embarks on a mission to Alpha, an ever-expanding metropolis where diverse species gather to share knowledge and culture. When a dark force fostered by the evil commander general threatens the peaceful city, Valerian and Laureline must race against time to identify the menace that also jeopardizes the future of the universe.

The diverse creatures in this movie are the most interesting aspect of this movie, including Bubble, which was played by Rihanna, she played the role excellently, never knew she could dance like that. The touch of romance in the movie is interesting as well, it’s interesting how Laurenline played hard to get in the movie, even as she was head over heels in love with Valerian. The most beautiful creatures in the movie are the avatar-like ones from the planet Mue, who took revenge on the evil commander after leaving in the dark for centuries. If indeed, aliens exist or if indeed there are other lives existing in other parts of the galaxy, which we do not know, then humans are likely to be the most evil of them all. Over all, the tricks in Valerian and the City of a Thousand Planets are super-much, but it is a great entertaining movie that you would enjoy.