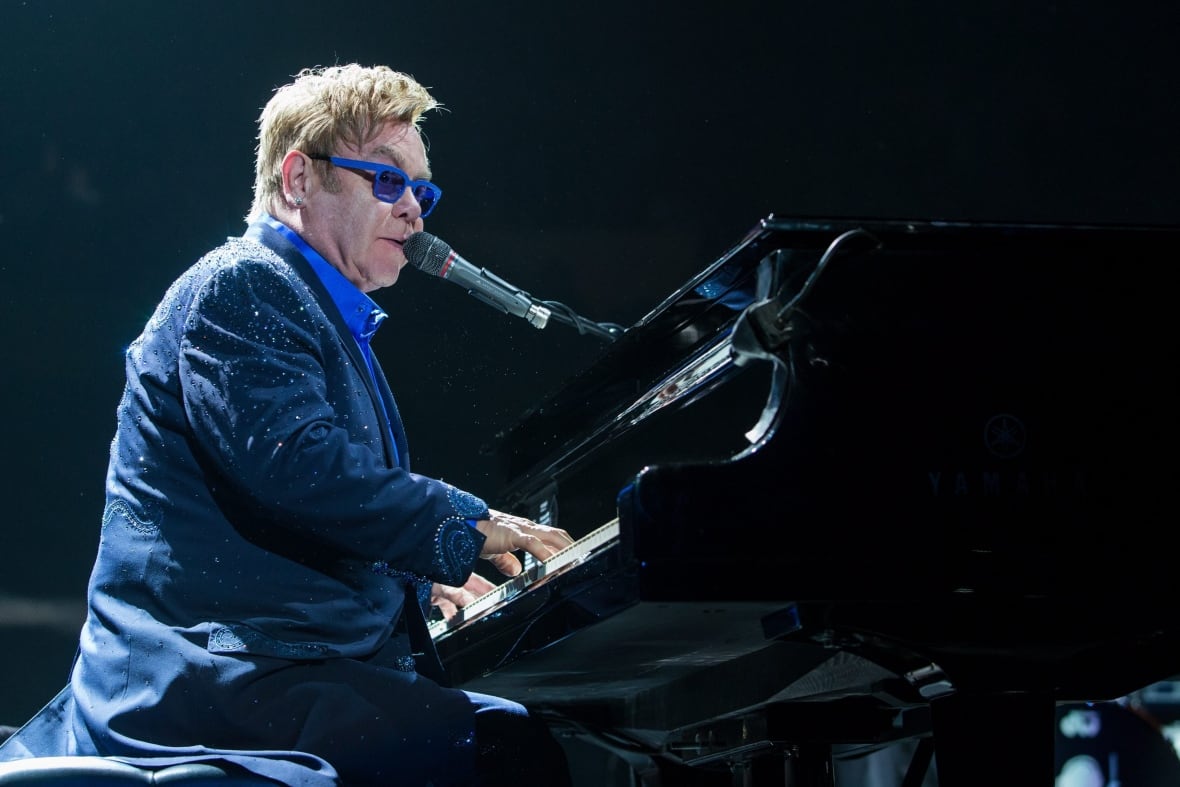 Elton John has now made know that he will be retiring from touring after his upcoming  global tour, after about 50 years on stages across the globe. He also mentioned that he will be hanging his boot”with a bang.”

“I’ve had a good run, I think you’d admit that,” John said Wednesday. He added that he wanted to “leave people thinking, ‘I saw the last tour and it was fantastic.”‘

“My priorities now are my children and my husband and my family,” he said. “This is the end.”

John first tour dates back to 1970 and has performed over 4,000 times in more over 80 countries and has sold more than 300 million albums.