2 Men killed in Toronto shooting, Police Seeks Info From The Community, No Matter How Small

2 Men killed in Toronto shooting, Police Seeks Info From The Community, No Matter How Small 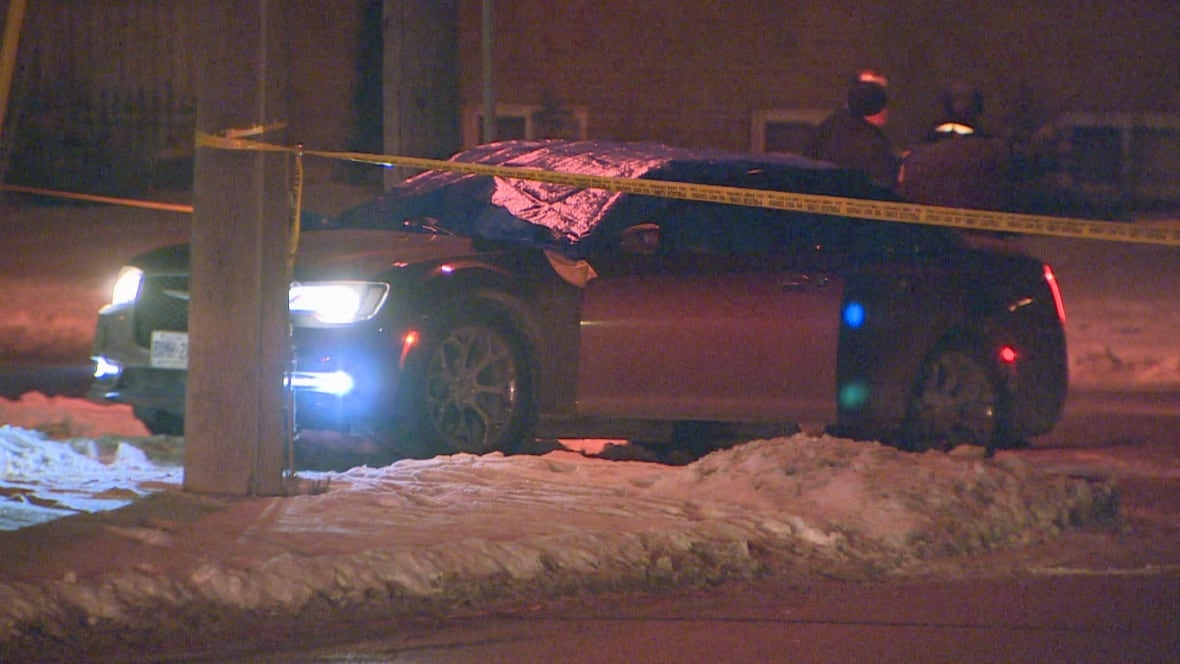 Report shows that 2 men from Calgary were found dead following the recent shooting in Toronto’s on Friday. The police said they were summoned to West Deane Park Drive and Rabbit Lane at 12:39 a.m. to the incident scene and they found 4 men inside a shot-up vehicle. The police reported that 2 of the men( Nasurdin Nasir- 26yrs and Terrell Carr-24years) were already in the vehicle, while the other two were rushed to the hospital in critical condition.

The families of the deceased have been reached and the police have pleaded with the public in case anyone has any information concerning the Toronto shooting last Friday, as the cause of the shooting remains unknown. Please if have any info, do reach out to the police in order to assist their investigations and to prevent such occurrence in the future. RIP Nasurdin Nasir and Terrell Carr.