The Root of Depression;Why Most North Americans Are Depressed

The Root of Depression;Why Most North Americans Are Depressed Depression is known to be a serious mood disorder, which is now classified as a clinical illness. It affects the victim’s daily activities, sleeping, eating and other life activities, and now people are being diagnosed for depression. It is however, surprising that this so called depression is only common in the western world and not in Africa. So, I keep asking myself questions such as, can depression be transferred? Can it be contracted? What is the origin? How come it’s not common in a whole continent and the second largest continent in terms of population (Africa). Then I realized the lifestyles of people in different continents are very dissimilar, which is why they also dissimilar problems. Today, depression has ruined people’s career, family and relationships in different parts of the especially in North America.

After observation of people around me in North America, I realized depression is the state of the mind and fear of the unknown, due to the lifestyle people live. Most people in North America attach too much importance to things that does not matter and things that does not last and eventually they become emotional and heart broken, leading to severe depression. Some people already programmed their mind to be depressed at some point in their lives, just as some people already believe winter brings depression, and when winter arrives, they are sad most of the times (this is a state of mind programmed to be sad). Naturally, the key to one’s happiness lie in one’s hands, and nobody, we only choose to be happy if we want. For example, if tell you a funny joke and you laugh, you laughing is your choice, just like some people will frown at the same joke because they’ve chosen not to laugh or to be happy at that moment. Depression has made some people visit the hospital on regular basis, living on medications, which creates the real depression and soon their lives become dependent on the medication. The truth most people who use medication for depression never stop using the medication. It’s just like using medications for smoking addiction, of which you have a choice to quit smoking and not, and the medication will only make you miss smoking and make you eager to have more or shift your addiction to drug. Let me quickly highlight some of the things that can kill human spirit faster than a poison:

1. Solitary: most people always mind their business in the western world, everyone just hi to each other that’s it. The societal setting is such that nobody cares about how you’re doing and you can’t even talk to a stranger, you can’t go the next door to say hi to your neighbour. It’s a society with too much privacy, which is why you will see the old folks sitting outside their mansion staring at the sun, when there is no one to talk to and the people passing would mind their business without say hi. A life without interaction will likely be unproductive and barren. Almost all Americans like privacy and they live next to you for years without saying hi to you. This is why most Americans are depressed.

2. Fear: Another cause of depression is fear. People of scared of relationships, about what people think about them, about what people say about them, and about what the future holds. When all these begin to rush in the head, the person begins to loose interest in everything and become depressed. “As a man thinks in his heart so is he”, our thought is key to our reality. Understanding that fear will no solve any problem but only complicate things is the first step to overcoming fear. Some people are even scared of sleeping due to weird dreams, that happens to every child and probably everyone when we are growing up, and as we grew we learnt to how to overcome the fear but understanding that it’s just a dream.

3. Misrepresentation: Another driver of depression is creating some form of illusions of what is not real for what is real. For example, some people try to treat an object like human, giving it a human identity and eventually when it breaks, they become heartbroken as if they lost a father. Most Americans treat pets like humans, but the reality is a dog and a baboon in the forest are the same, even if we belong to the same group, we are not the same specie and genus. Don’t get me wrong I am not say treating your pet right is bad, but going to the extreme of trying to use your pet to replace a human or to become a companion is unrealistic. Even if they listen to you, they are still not humans, and if you are so passionate about your pet then you should try being locked in a cage in the zoo or being dumped in a tropical forest for a week. I found out that most people who attach too much important to pets have weird lifestyles and they are always depressed. They are mean and some times so rude, that they don’t care about people around them, and when situations arise when they can’t even turn to anyone except their so called dogs, they begin to feel rejected, and weird, leading to depression. 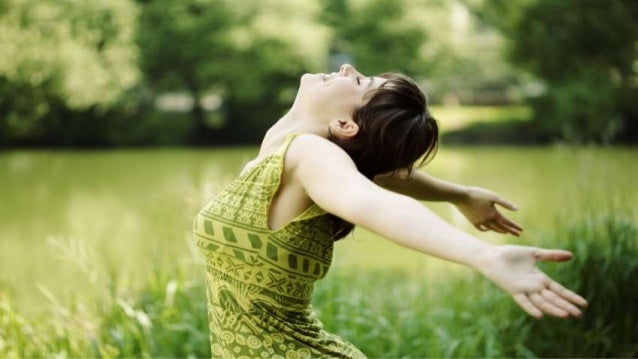 So, my conclusion is, depression is a state of the mind and a minor mood swing that every human has the power to control and overcome, which becomes a serious condition when you’re too careless to work on yourself and always blaming others for your weakness. On this note I will say, depression does not exist but we create it ourselves based on choice. Be free today!