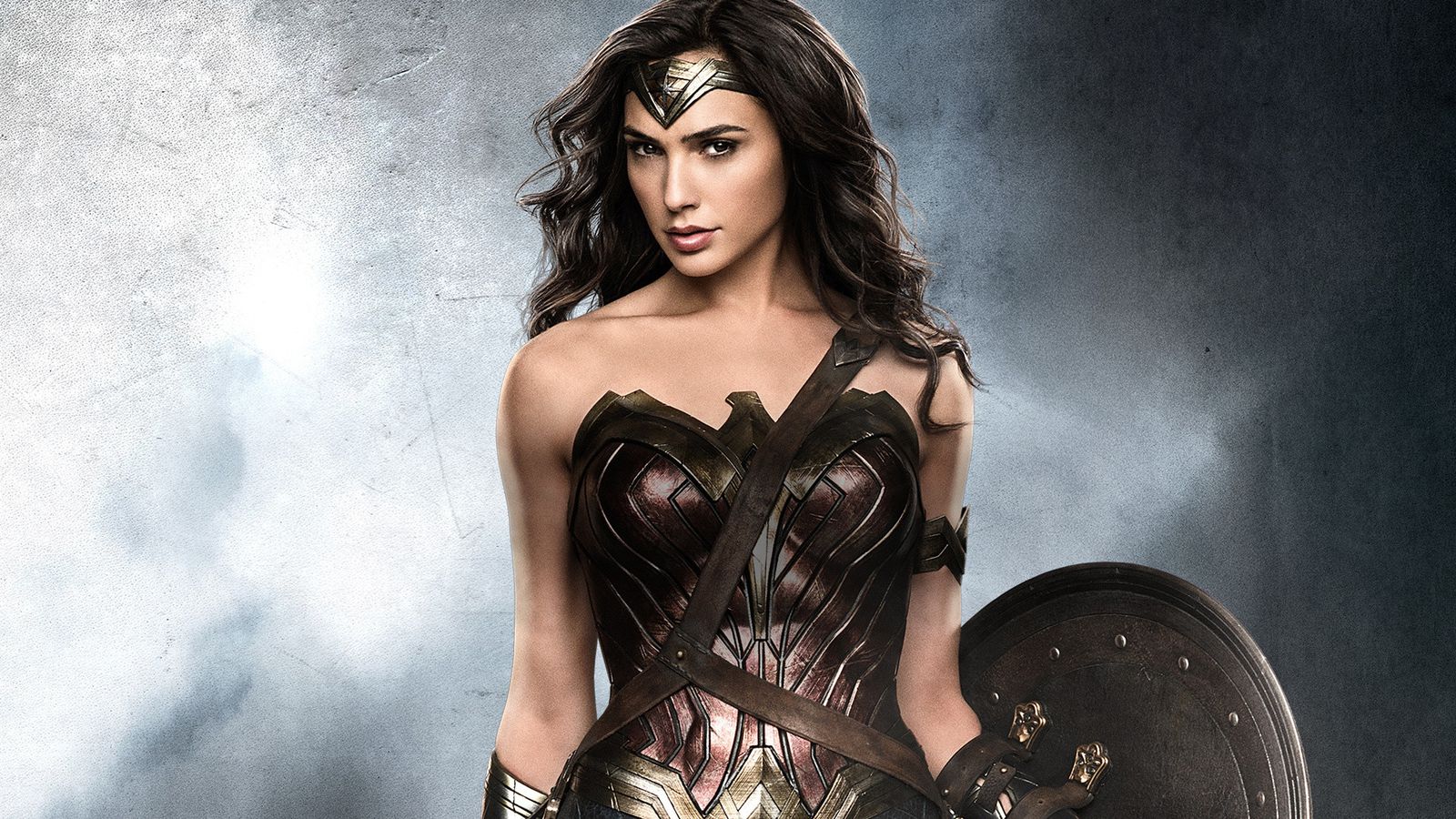 Several speculations have emerged previously concerning the upcoming Wonder Woman 2, but the film’s director, Patty Jenkins revealed that the film will be very different from the first one. During the Palm Springs Film Festival last night, as Gal Gadot was recognized with a Rising Star Award, Jenkins explained to ET that:

“We’re actually making a totally different film with a lot of the same, similar like things that we love, but it’s its own movie completely, so it’s not ‘two’ to us. It’s an entirely new adventure together that we couldn’t be luckier [to do].”

“We’ll see. Lynda is one of the dearest people to us, has been a great mentor and dear friend. And we actually desperately tried to get her in the first one and we had the scheduling that couldn’t work, so she’s always been a part of our Wonder Woman family. We won’t say anything yet, but we certainly—there’s no lack of trying.”