Review: Underworld Is More Interesting Than Twilight, Especially The Recent Underworld: Blood Wars, Do you agree?

Review: Underworld Is More Interesting Than Twilight, Especially The Recent Underworld: Blood Wars, Do you agree? 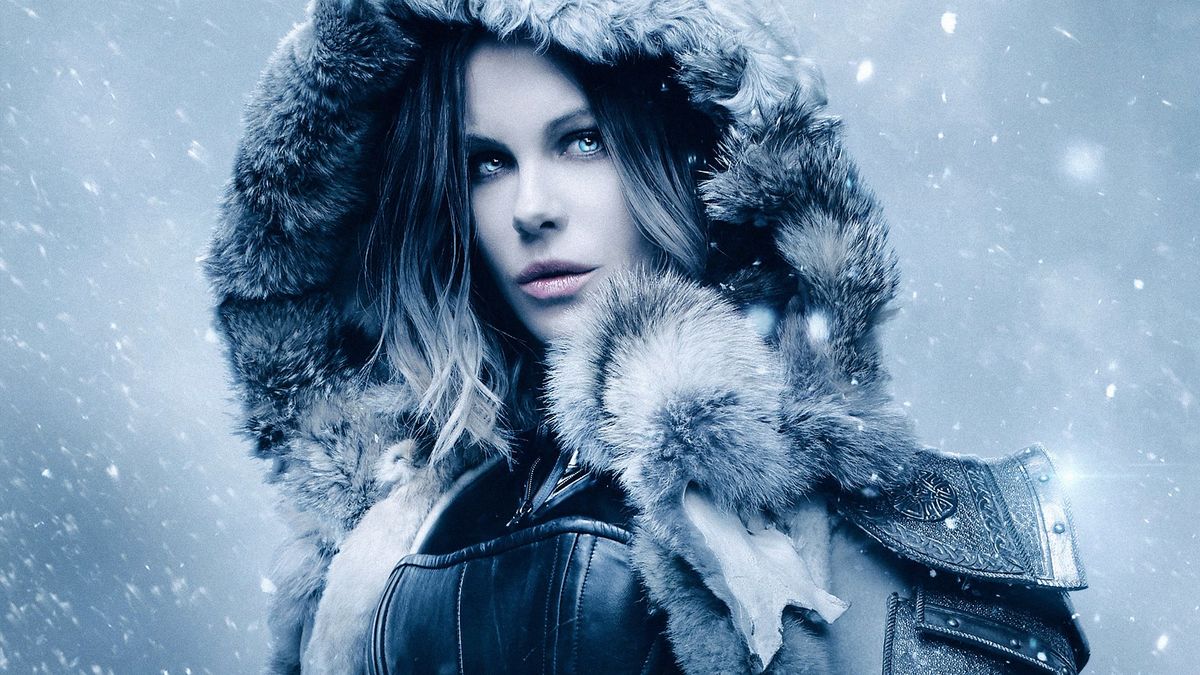 I have always been a fan of vampire and horror movies, especially action and epic one and Underworld has always been one of my favourite. After watching Resident Evil and Twilight, I still prefer Underworld to them, especially the recent sequel of the movie, Underworld: Blood Wars. Underworld: Blood Wars centers on the death dealer Selene (Kate Beckinsale), who must fend off brutal attacks from both the Lycan clan and the vampire faction that betrayed her. She unites with David (Theo James) and Thomas (Peter Andersson), following the death of Michael (in the previous movie) and she embarked on a quest to end the eternal war between the two races, even if it means making the ultimate sacrifice.

The fight in Underworld: Blood Wars is excellently epic, simple and far more interesting to me than Twilight. Do not get me wrong, I am not saying Twilight is not a great movie, it is a great one and I enjoyed it but enjoyed Underworld more. The Werewolves in Underworld are epic than Twilight and most of the fights in Twilight is mainly in the woods, and fights cannot be compared to that of Underworld. The major hotspot of Twilight is the romance twist, which is also present Underworld between Michael and Selina, and now it seems it will David and Selena, since Michael is dead. The costumes and locations in Underworld also looks more original than Twilight.

If you’ve watched Underworld, what do you think of the movie? Overall, the movie is a great one and I enjoyed every bit of it.  Although there are some minor lies in the movie such as, when David and Selena headed north to find sanctuary, when they alighted from the train in the deserted frozen region, we suddenly saw them riding on horses towards the sanctuary, but they didn’t show how they got the horses, as it will be impossible for horses to be in that type environment at the particular temperature and climate.