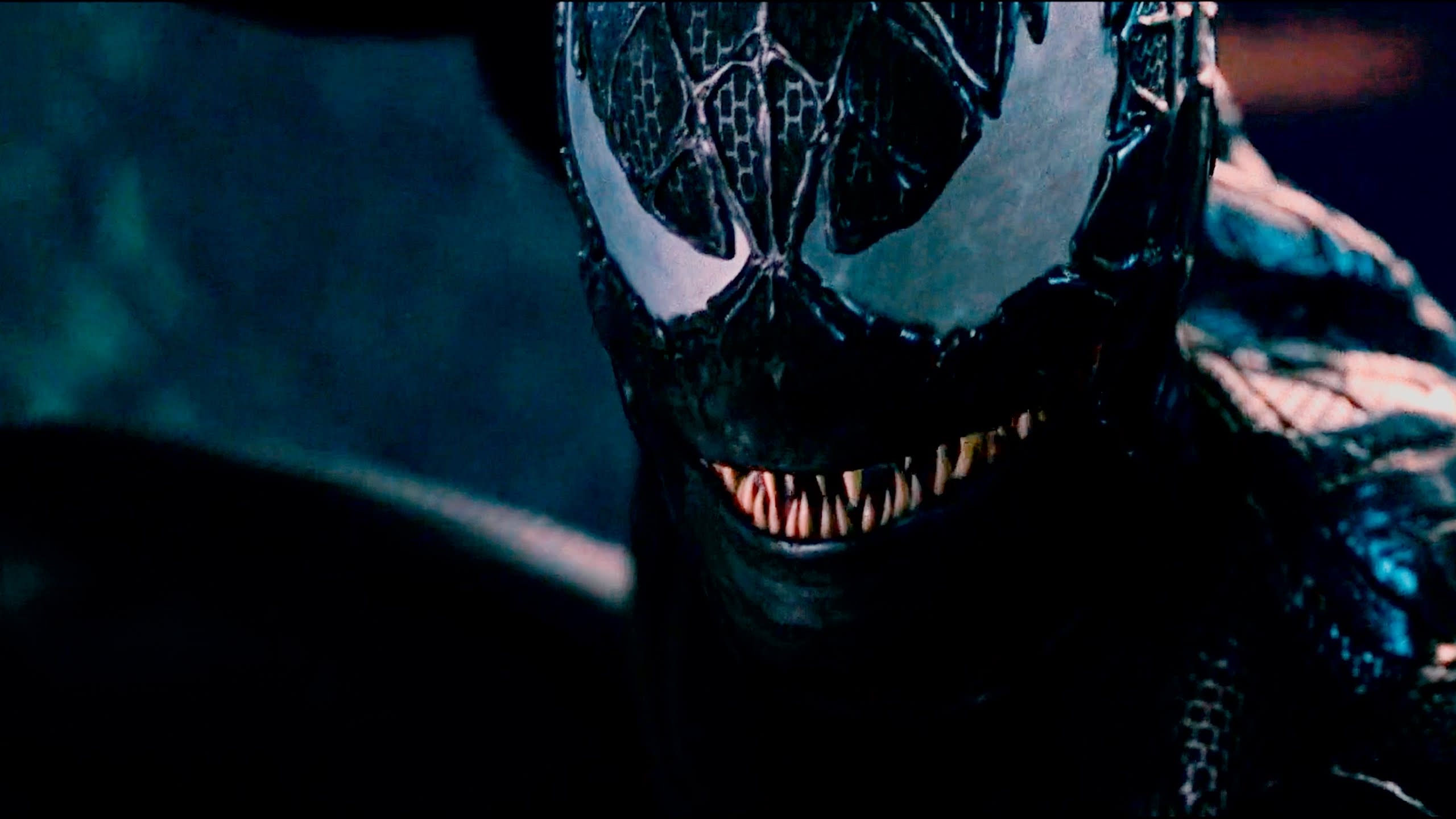 New behind the scenes photos and  videos clips has been revealed online from the filming set of the upcoming Venom movie, featuring a look at a fight scene between Tom Hardy and Scott Haze. Check it out below.

Tom Hardy filmed a #Venom fight scene with Scott Haze last night and we have all the photos from set! https://t.co/7bcQuBKyAr

And some more #venom. BTW it was 20 degrees and windy.https://t.co/pHUU3tSkz6