‘Smurfs: The Lost Village’ Review: Far Interesting Than ‘Boss Baby’ & One of The Best Animated Movie In 2017

‘Smurfs: The Lost Village’ Review: Far Interesting Than ‘Boss Baby’ & One of The Best Animated Movie In 2017

Smurfs: The Lost Village centers on 4 friends Smurfette (Demi Lovato), Brainy (Danny Pudi), Clumsy (Jack McBrayer) and Hefty (Joe Manganiello), who used a special map that guides them through the Forbidden Forest, an enchanted wonderland that’s filled with magical creatures. Their adventure leads them on a course to discover the biggest secret in Smurf history as they race against time and the evil wizard Gargamel (Rainn Wilson) to find a mysterious village. To break it down further, the 4 friends were from the clade of male smurfs, however Smurfette was the only female in their world, and she was made from clay by the evil wizard to capture the smurfs, but the smurf papa changed her to a good with a little magic. The journey of the 4 friends was to discover the clade of the female smurfs in the forbidden forest, but unfortunately, the wizard is also in the race and mission of capturing all existing smurfs in order to gain power to rule the world. 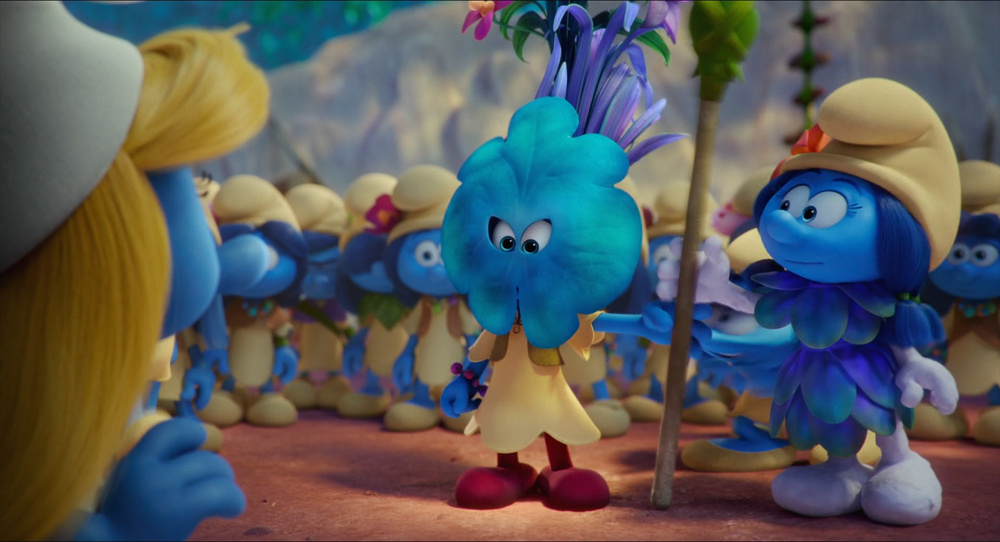 Smurfs: The Lost Village story is a very interesting one filled with comedy and action, and one of the best animated movie I’ve watched so far in 2017. I find it difficult to pinpoint the best scene in the movie, as the movie was awesome from the beginning to the end. The starting was quite nice and clear compared to the starting scene of The Boss Baby that was noisy and too busy. I recommend the movie for you and your kids; you are going to love it.