After thoroughly watching Hugh Jackman’s Logan, all I can say is it’s the best mutant movie this year (2017) so far, the story-line is absolutely a very excellent one as I expected. To give you a general overview of the movie, Logan centers on Hugh Jackman- Wolverine, who cares for the ailing Professor X (Patrick Stewart) at a remote outpost in the Mexican border. His plan to hide from the outside world gets upended when he meets a young mutant, Laura (Dafne Keen) who is very much like him in terms of gift and abilities. Laura was said to be Logan’s daughter with the same DNA code and now Logan must now protect her and battle the bad guys who wants to capture her and her other mutant friends.

One of the hit point of Logan movie is the fact that, the movie perfectly imagine the one existed x-men, their end and the rise of new mutants. The fight scenes in the movie were all interesting and they look real and touching at the same time. The saddest part of the movie is seeing the fall of the great Wolverine, his death scene was really an emotional moment that may can draw tears from your eyes if you forgot it’s just a movie. Although, Hugh Jackman said recently that, when he also watched the movie himself he cried as he died as Wolverine, after playing the character for 18 years. The new rising mutants seem to be interesting too, they will make a good stand in the future and I can’t wait to see the new female Wolverine Laura in action if she can be good as her dad. But so far in the Logan movie, she did really great, especially by exemplifying anger characteristics, which is typical to Wolverine. 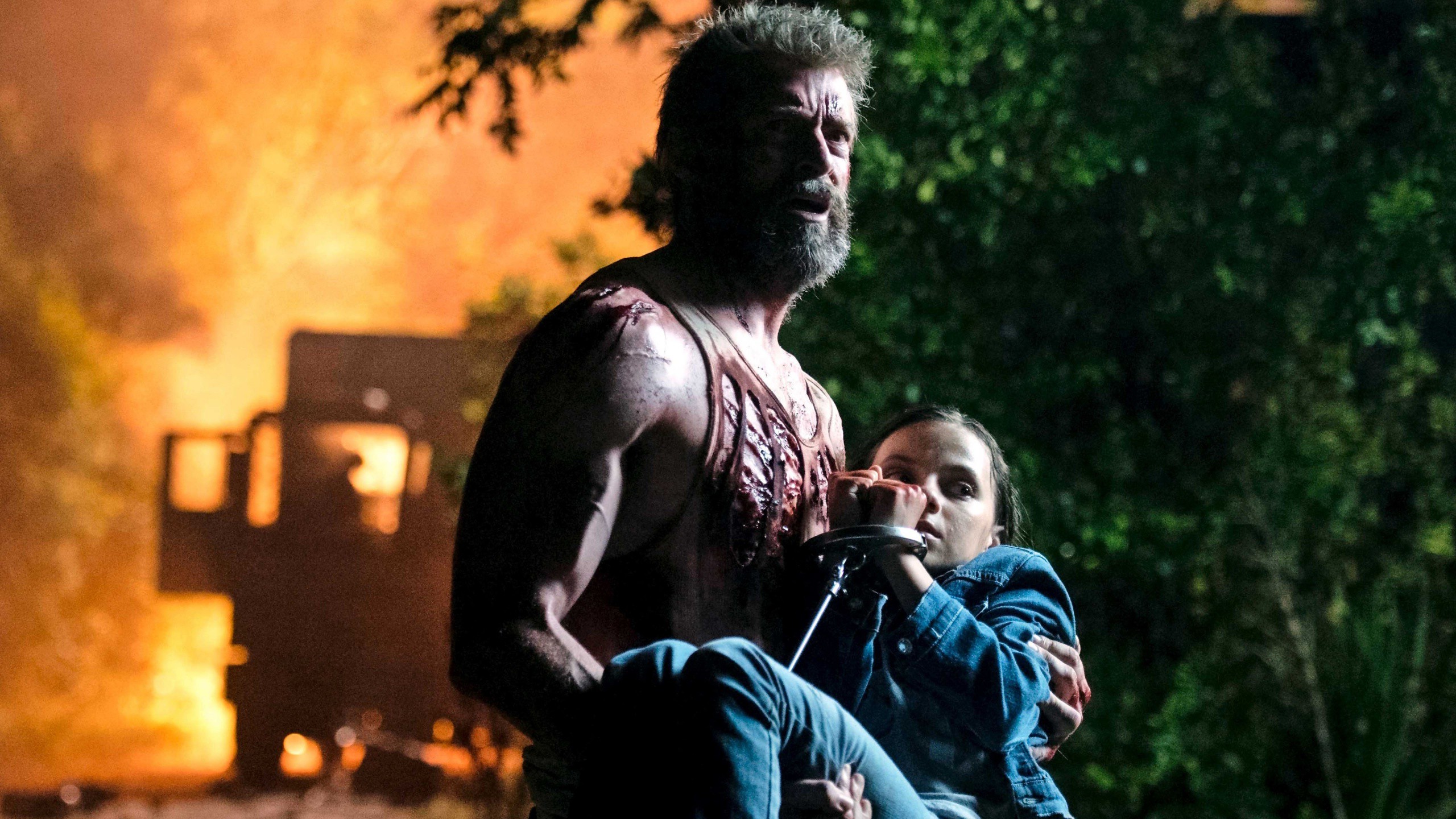 Logan film’s cinematography, music, lightning, soundtracks, locations and plot was really on point. There is no much to say about the movie and you should try watch the movie if you have not, it’s highly recommended, and if you watched the movie, what do you think of the movie?