“We Are #Venom” Teaser Poster Officially Revealed For Venom Movie

“We Are #Venom” Teaser Poster Officially Revealed For Venom Movie

Sony Pictures has now released an official version of the “We Are #Venom” teaser poster for the upcoming Venom movie,  which gives us the first look at the alien symbiote. Rumors have predicted Tom Hardy to be playing a version of Agent Venom, however, the version we are seeing now is 100% classic Venom. See Image below. 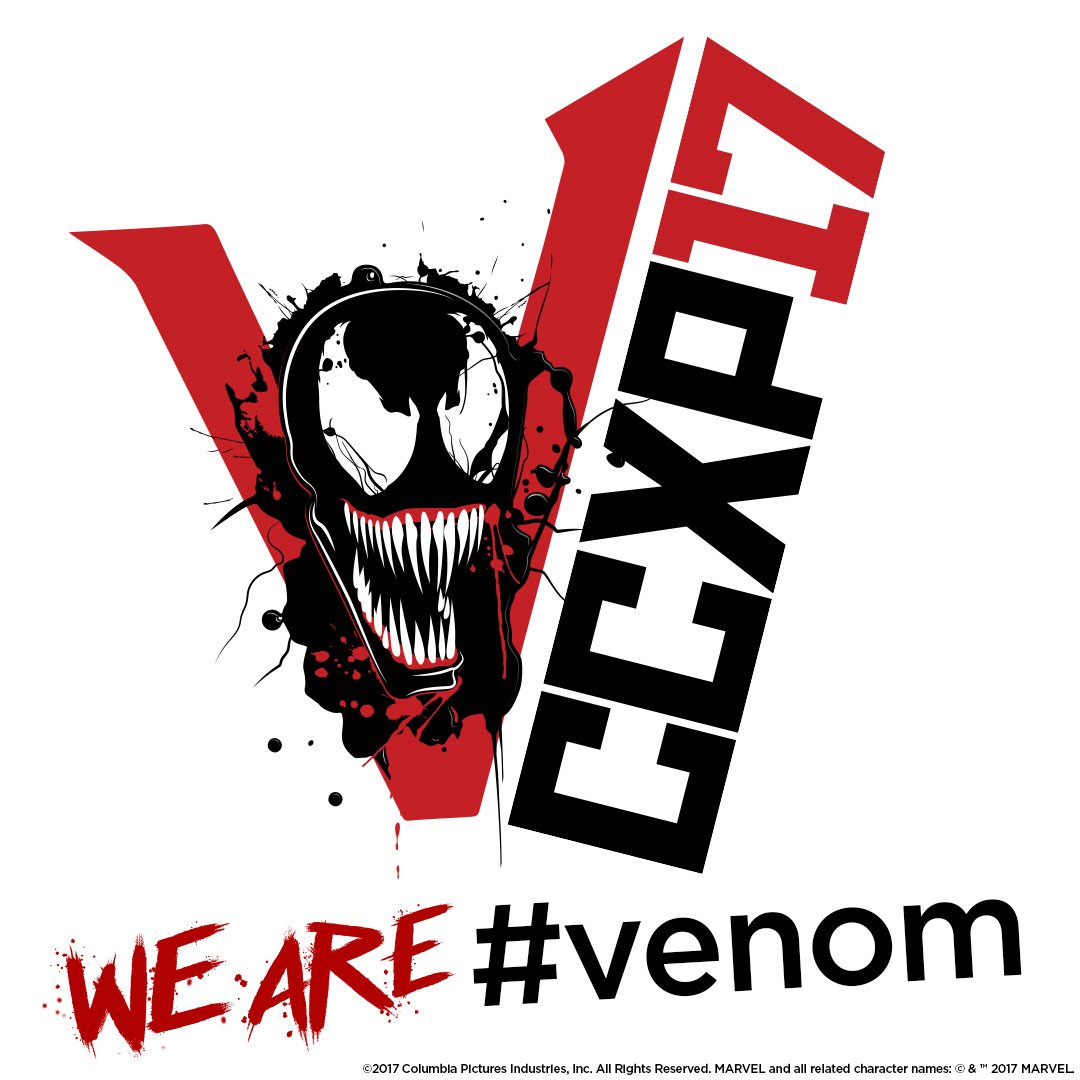