‘Victoria & Abdul’ Movie Review: Abdul Was Selfish In The Movie, Do You Agree?

‘Victoria & Abdul’ Movie Review: Abdul Was Selfish In The Movie, Do You Agree?

Victoria and Abdul is a true life story that centers on Abdulkareem, who arrives in England from India to participate in Queen Victoria’s golden jubilee, and was fortunate to find favor with the queen. Soon, the two became friends, which the household and inner circle try to destroy. As their friendship deepens, the queen begins to see a changing world through new eyes, joyfully reclaiming her humanity and bestowed some royal tiles on Abdul to show appreciation for his service. However, on the long-run, the queen died and Abdul was kicked out immediately from the empire, as the household already hate seeing him around. Victoria and Abdul is a great move that recapitulates a true life event so, I would be talking briefly about the character Abdul in this review rather than the movie as a whole, since it’s a true life story.

In the movie, I see Abdul as a very selfish, self-seeking and greedy individual.. He and his friend was sent from India to perform a duty in England, and he refused to return home not even to go tell his people what happened and then return to England. His friend wanted to return home but he insist he wanted to be with the queen, even as his friend was sick and dying of cold. Abdul was promoted by the queen from his servant status, and he now refer to his friend as his servant and not friend anymore (that’s so mean). The saddest part is that, his friend eventually died of cold as he couldn’t return to India, as a result of Abdul’s self-centered attitude. Also, as the queen was aging and perceiving her death, he warned Abdul to return home or leave England for another city because the household will hunt him down but he didn’t listen, he stood until he was kicked out of the city with disgrace. Maybe he wanted to inherit the queen position. Guess what, Abdul eventually returned to India, which he had refused to return all these while, that led to the loss of his friend’s life. He was kicked out of England with nothing. I wonder if the real Abdul in the real life event was also self-centered. 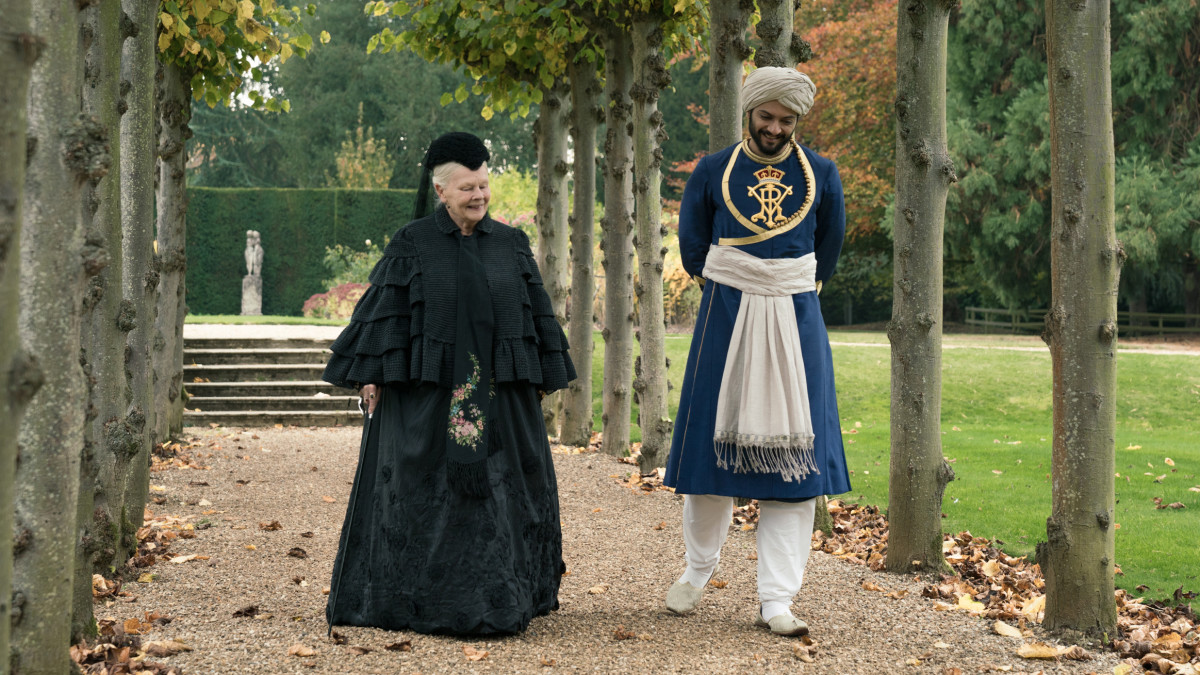 Overall, Victoria and Abdul is a nice movie, which shows how people can be thirsty of power and how politics can be a game of death at times. Click here to read the true story.