Full Review: “Wind River”- They Said It’s One Of the Best Film Of The Year, Is it?

So, finally Yoly made watch Wind River movie fully, as I have only glanced through the movie briefly initially due to the usual concept of the movie, which wasn’t really interesting to me, the concept of the movie centers on the search of an unknown killer, which we’ve seen in many movies. Wind River is a 2017 American neo-Western murder mystery film written and directed by Taylor Sheridan. Wind River follows Cory Lambert, a hunter who finds the body of an 18-year-old woman on an American Indian reservation in extreme temperate coniferous snowy Wyoming montane forest. The autopsy reveals that she was raped before she died FBI agent Jane Banner arrives to investigate by teaming up with Lambert as a guide, however the two later realized their lives was in danger as they try to search for the killer. The film stars Jeremy Renner and Elizabeth Olsen as a U.S. Fish as hunter and an FBI agent respectively. 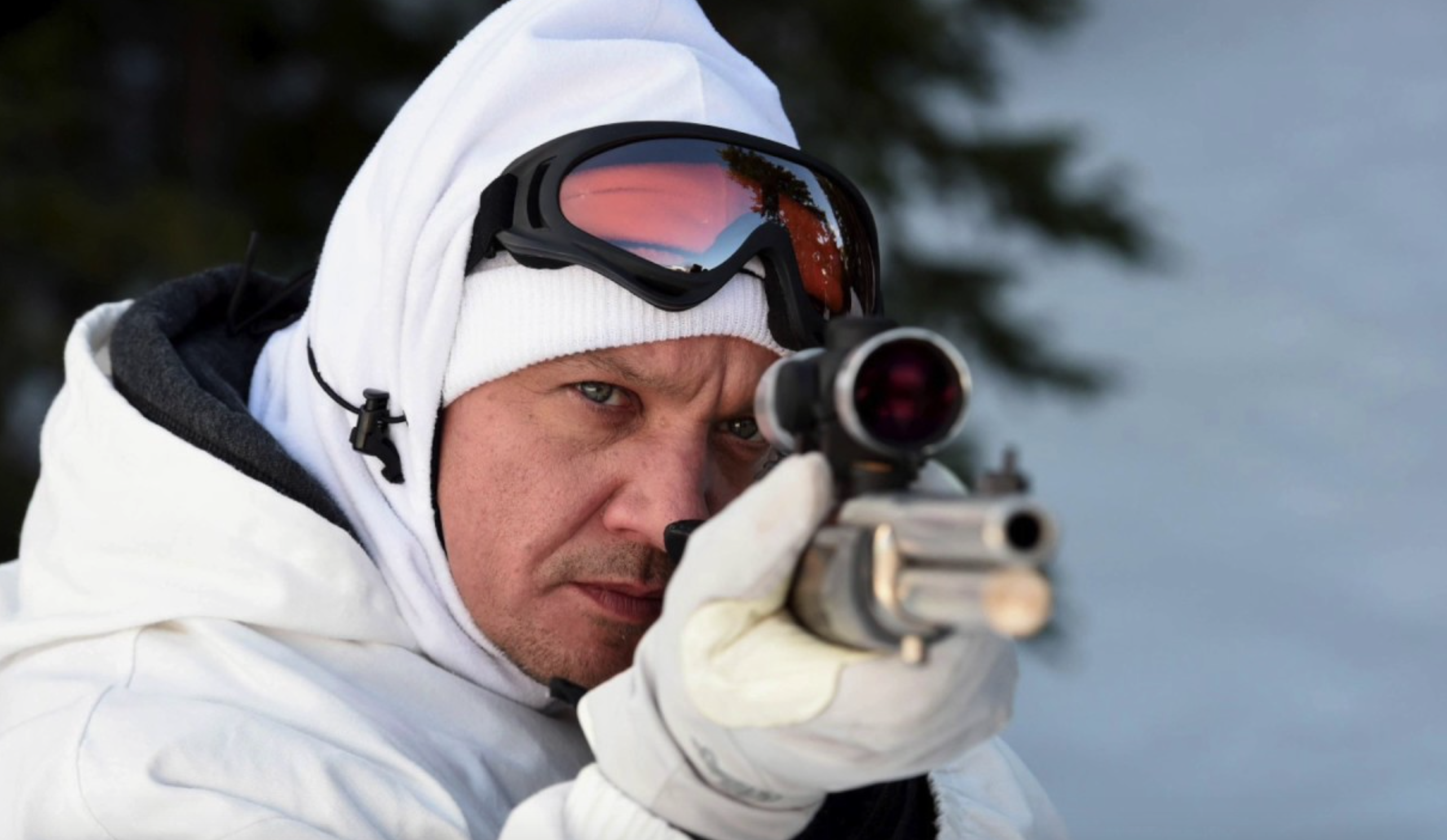 Talking about the Wind River movie, I would first say the cast and crew of the movie did a great job filming in such extreme cold and freezing condition of Wyoming, I can’t stand such cold of about -54 degrees Celsius. The movie story line is on the average, as you can predict the end of the movie to an extent from the beginning. People who like non-action and crime movies would enjoy the movie, but as for me, the movie is dull and the only action in the movie was the last 12 minutes of the movie, when the killer/rapist was identified.

The movie didn’t really explain why the girl was raped the guy/group of guys, because the guys appeared to be Matt’s (the boyfriend of the girl that was raped) friend or coworkers, and they entered his room, after some sort of argument, then a little fight and then they killed Matt and raped the young girl, and then died in the cold snow as she tried to find her way back home. The concept of just killing Matt like that is a bit vague and not clear enough.

The sad moment of the movie is when you see the very young, beautiful girl that was raped and killed, and how her family mourned her. This would touch you emotionally and make you feel you want to kill the rapist/killer yourself. The most interesting part of the movie is the way Jeremy Renner took his shots with his hunting sniper, just as he did in Hansel and Gretel – the witch hunter. Also the kind of judgement and death he gave the rapist/killer made me happy, he died just the way the young girl died in the freezing cold without shoes. Also, the song played in the film’s concluding scene was a nice classic song. I think the hunter (Jeremy Renner) is now in love with the FBI agent, as he was indirectly reading the magazine to her on the sick to give a clue of how he feels about her, that’s interesting. Sorry Yolly, i still think Wind River is a great movie but not a super great movie.