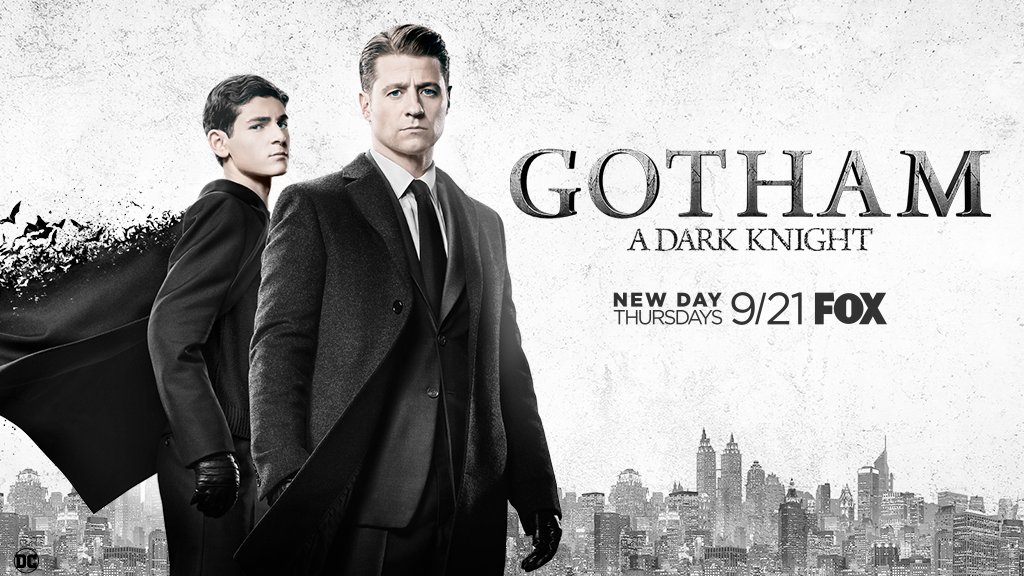 Gotham actor Robin Lord Taylor In a recent interview, talks corroborated on the beginning of an entwined relationship the emerged between the Penguin and once believed prototype of Joker, Jerome. The first part of the season sees Professor Pyg arch, the Scarecrow and Ra’s al Ghul.  It seems the villains are finally being declared in Gotham. Although Jerome has some commons with the popular villain, Joker, now Robin Lord Taylor- The Penguin, said:

“Chaos and order, these are two things that are very volatile together. At the same time, they both understand fundamentally what it means to control people.”

“So I think when they find each other; it’s like magnets. Are the poles aligned or are they not? Because they could either snap together or be archenemies until the end of time. We’ll have to see.”