Spoilers: Here’s What Steppenwolf is Up to on Earth In Justice League Film

Spoilers: Here’s What Steppenwolf is Up to on Earth In Justice League Film 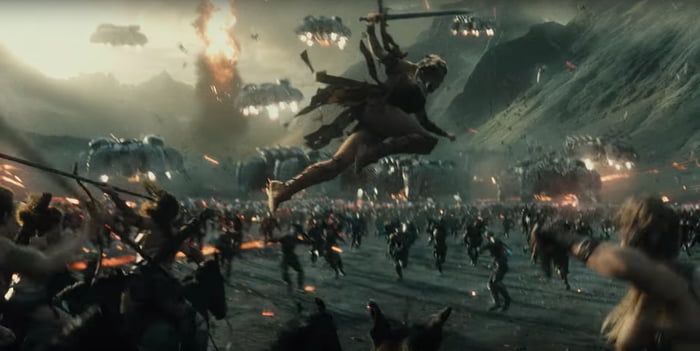 As Justice League film will be released just in few days, new details have been revealed by the movie’s production designer, Patrick Tatopoulos concerning what Steppenwolf will be up to in the movie when he travels to Earth. He said:

“Ultimately, the most fun I have in films is when I can create a world from scratch – like the Parademons’ world,” he says, presumably referring to a version of Apokolips. “The Parademons and Steppenwolf are based in this abandoned nuclear plant in Russia. Once Steppenwolf unleashes his alien tech, it begins to transform into his world, like a cancer living in this abandoned power plant.”