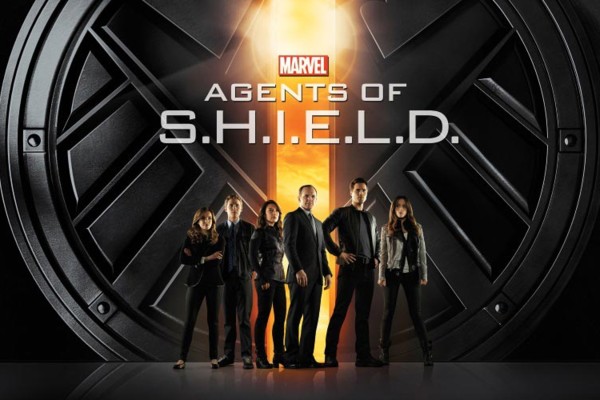 ABC has just released a sneak peek and synopsis for the upcoming season 5 of Marvel’s Agents of S.H.I.E.L.D.‘s season premiere, titled “Orientation.” The sneak peek features Coulson, Yo-Yo, Simmons and Mack as they a being hunted by the mysterious creature shown in the initial teaser. Watch clip and synopsis below.

– Coulson and the team find themselves stranded on a mysterious ship in outer space, and that’s just the beginning of the nightmare to come, when “Marvel’s Agents of S.H.I.E.L.D.” returns for its highly anticipated fifth season with a special two-hour premiere, FRIDAY, DEC. 1 (8:00-10:01 p.m. EST), on The ABC Television Network, streaming and on demand.