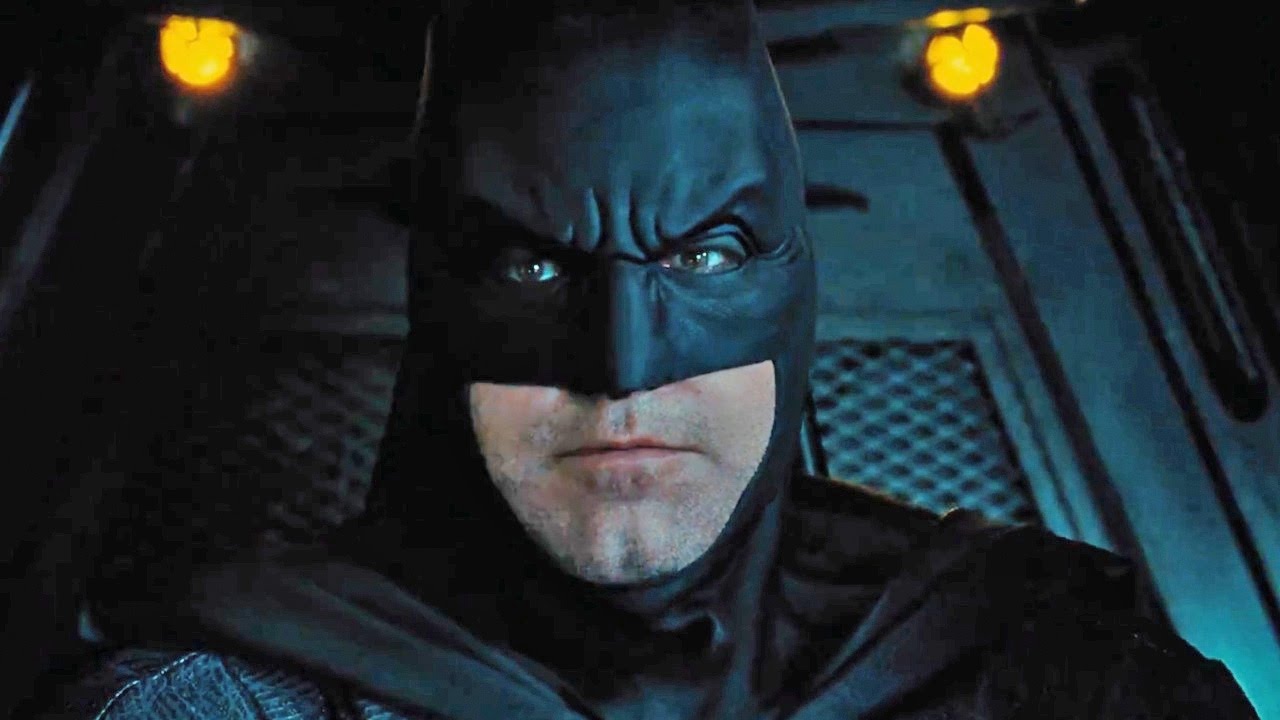 Justice League final release date is just around the corner and the superheroes has been celebrated, which include Cyborg, Aquaman, The Flash and Wonder Woman, except Superman. Now,  Ben Affleck’s Batman is being celebrated this week and a brand new exclusive Justice League- Batman motion poster has been released as part of the celebration this week. See the motion poster below.