Actress Francia Raisa now humbles herself due to the fact that her survival depended on the help of others during her “brutal” recovery process, following her donating a kidney to her best friend Selena Gomez. The kidney transplant surgery was done during this summer, and but Selena revealed the news in September:

“I had to write a will, which is scary, because there’s no guarantee you’ll wake up,” Francia said, prompting Selena to recall, “Your family wasn’t even sure (she should have the operation). When you told your mum, she was like, ‘What are you doing?’”

“My mum didn’t wanna be there (in the hospital) until I woke up (after surgery). (But) she loves Selena, and so she was torn.”….Watch the rest of the story above. 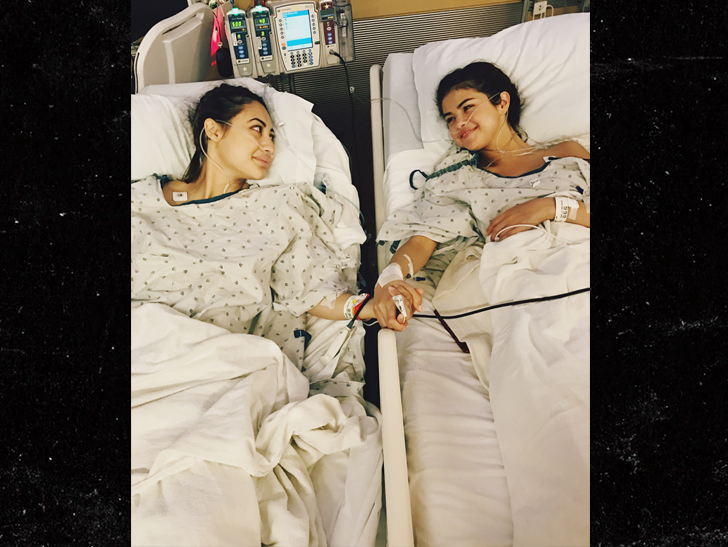