The Most Unattractive Look of Gal Gadot (Wonder Woman)

Despite the fact that Gal Gadot (Wonder Woman) is among the top cutest and sexiest Hollywood actress, it’s surprising that sometimes she appears naturally unattractive and i think this it’s based on some of her so-called ways of dressing all in the name of fashion. She always appears good when she’s dressed in her skirt, jean, top, jacket and covered gowns. But whenever Gadot is dressed in clothes that reveals some private part of her body (kinda half nude), she’s always looking very unattractive. This dressing is actually  common in the Hollywood industry. The picture below is actually her most unattractive look i’ve seen and this is a very recent picture she took for Glamour Magazine. She look sick and depressed in the photo. I wonder if Gadot is unaware of how she looks without bra. Every gowns tends to look like night ware on her without bra due to her extremely flat chest.

Do you agree with me that Gal Gadot doesn’t look good with her breast exposed? comment your take below. 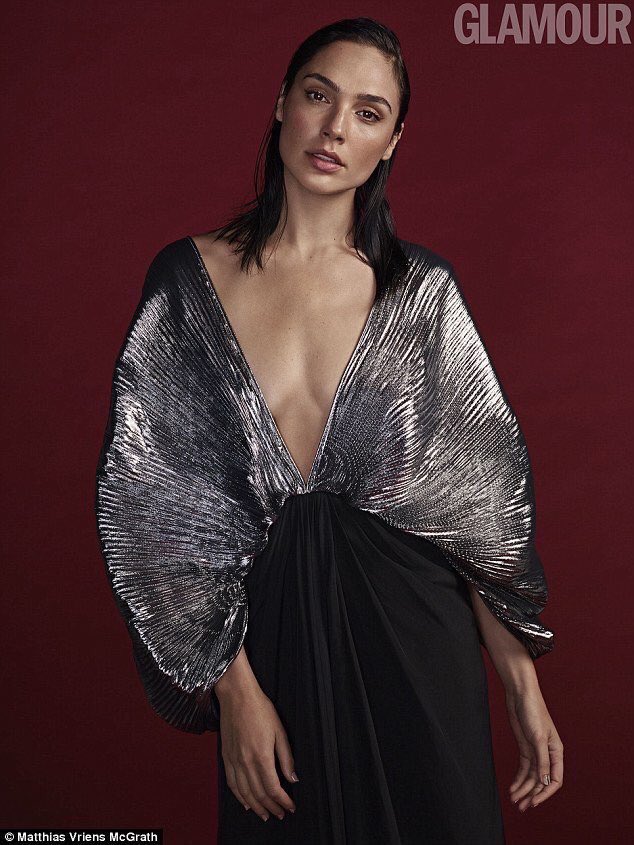