I would like to recommend these two good movies for you as a smart person or if you wish to get smatter with the right attitude. The two movies are The Internship and The Exam. 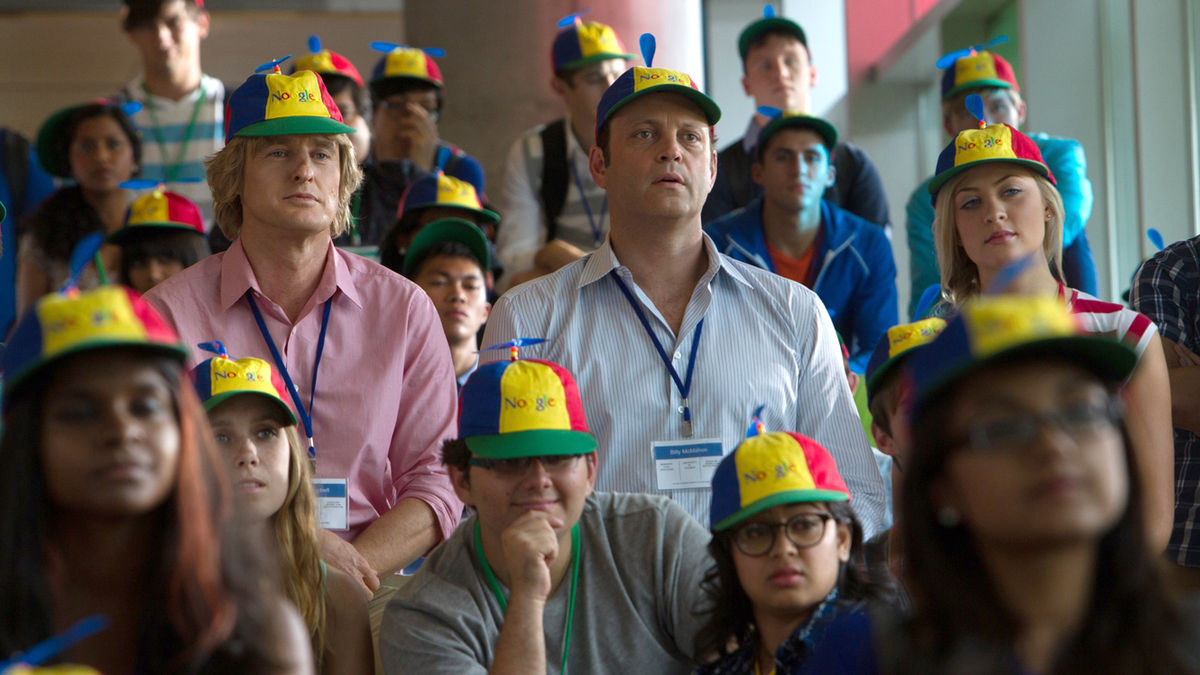 The Internship is about some old school salespersons Billy (Vince Vaughn) and Nick (Owen Wilson), who find themselves rationalized. Billy decides that, despite their complete lack of technological understanding that they would like to work with Google. The friends someway wangle to get internships Google and they head out to Silicon Valley. Having being scorned by most of their fellow interns, Billy and Nick join forces with the rest of the oddity “nooglers” to succeed in competitive challenges. 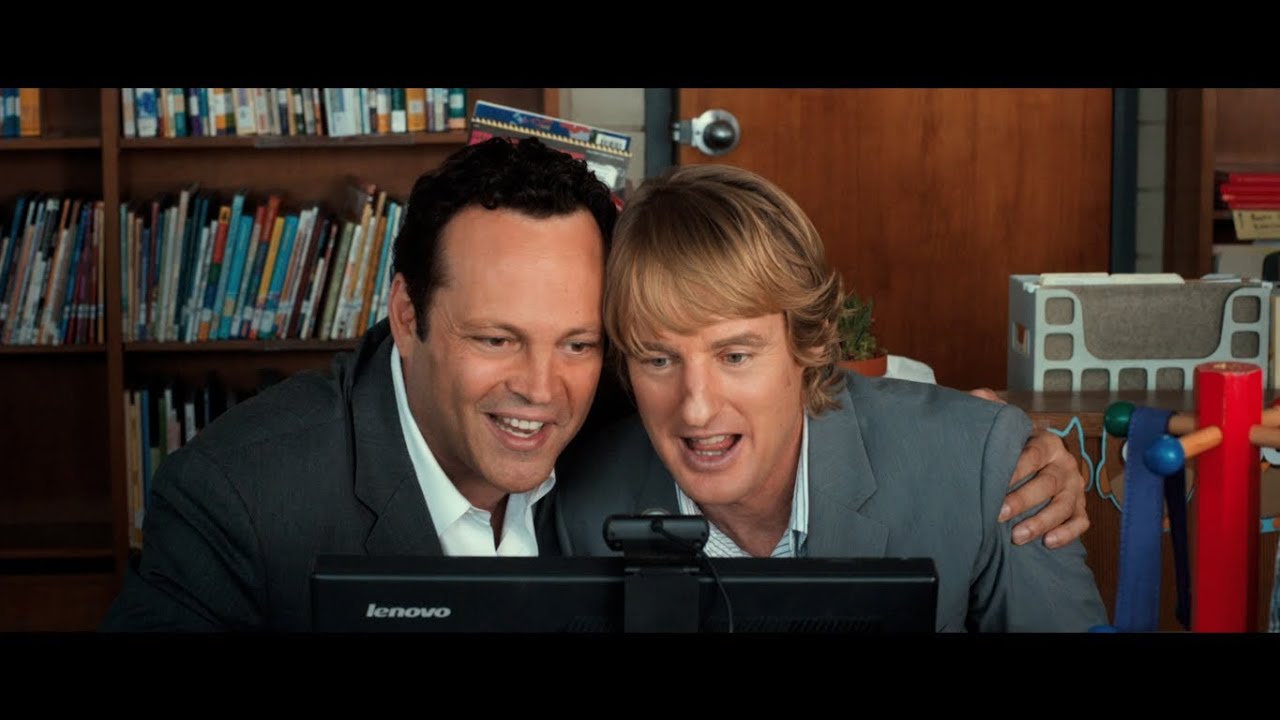 The movie teaches the right attitude to put into what you believe in, and how to handle negative comments. Many people are smart but they lack the right attitude, which does not really bring them so much opportunity. The film also teaches how to work smart rather than just working hard, using the last thing you have to get what you want when other things has failed. Sometimes it’s not about what you have as degree or certificate but it’s about what you can do.

The second movie is The Exam. The film centers on a final eight candidates, who were trying to compete for a job in a desirable corporate world. They were locked together in an exam room and given a test with just only one question, which appears easy and at the same time difficult and confusing. Soon the exam became bloody and brutal, that they have to fight for their lives and at the same time for the job.

The film teaches to pay attention to the smallest details as every detail matters and not to always assume if you do not know. The candidate in The Exam where smart and brilliant, yes, but that wasn’t enough to answer the question, there is need for brain and not strength sometimes. Eventually, the person who managed to pay attention to the smallest detail got the job.