Gal Gadot is an Israeli actress, singer, martial artist, and a  model. She popularly known as Wonder Woman, following the release of the recent Warner Bros. hit film, Wonder Woman. She’s got a great body physique, beautiful eyes and a nice facial shape but has a flat chest, which sometimes make her dresses look like a sleeping gown on her. But overall, she a very beautiful woman. 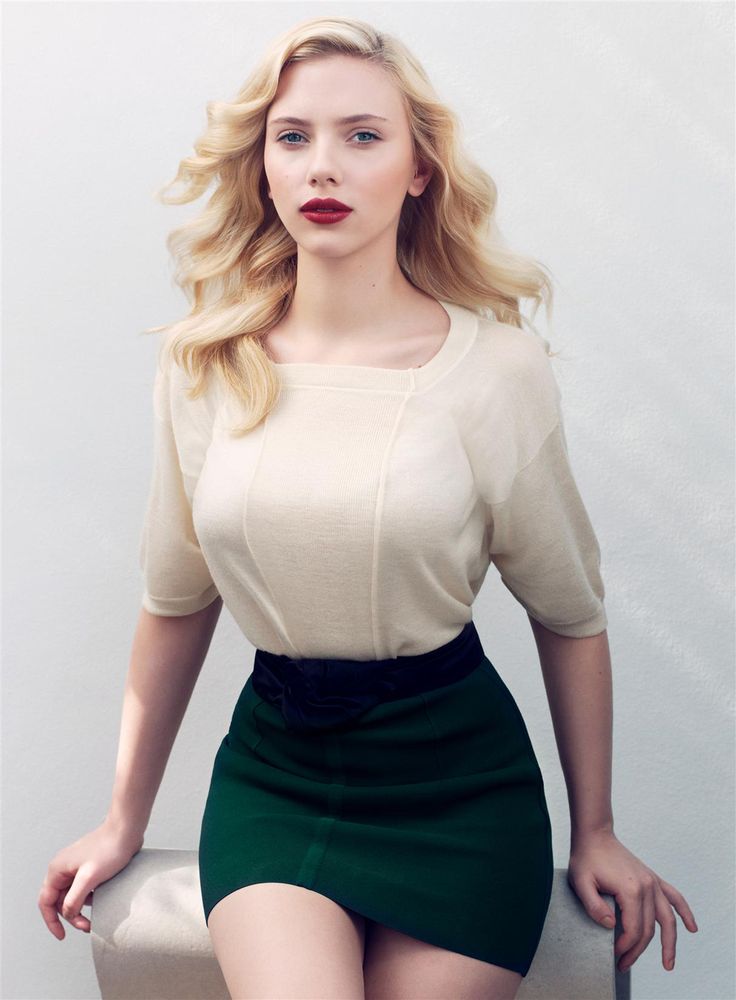 Scarlett Johansson, one of the Avengers popularly known as the Black Widow falls among the cutest female Hollywood actress due to her amiable stature and skin. She’s got one of the cutest lips in the Hollywood industry. She has everything a man wishes for in a woman’s body, she’s got very cute hips too. Just imagine looking from the back view in this image, it’s a perfect figure 8.

Priyanka Chopra is an Indian actress, singer, film producer and the winner of the Miss World 2000 beauty pageant. Chopra has always the crush of several fans, she is one of the most beautiful Indian i’ve ever seen. Her eye brows, nose and jaw shape are mind blowing and mouth watering. I hope you’ll agree with me that she’s indeed cute.

Ocean’s Eight ‘s Sandra Annette Bullock is an American actress and producer is another outstanding cute Hollywood star, despite her 53 years of age, she still look 30 and cute. She’s got one of the most beautiful smile in the Hollywood industry with cute set of white and not brown, or yellow teeth.

Margot Elise Robbie is an Australian actress and producer with a very attractive and cute face in the Hollywood industry. She’s got an amazing skin colour and tone. Every make-up looks good on her due to her skin. She’s got a cute face.

Demetria Devonne Lovato is an American singer, songwriter, and actress. Lovato is also another cute actress in the Hollywood with cute facial shape and jaw.

Comment your take on these actresses below and add your favorite cute actress that is missing to the list.