Another new Justice League image has been revealed again today, which  sees the king of Atlantis, Arthur Curry (Jason Momoa) in the heart of the seas. This shows the sophisticated technology used for the movie to bring Aquaman character to life in a water tank. The movie is set to release this December. See image below. 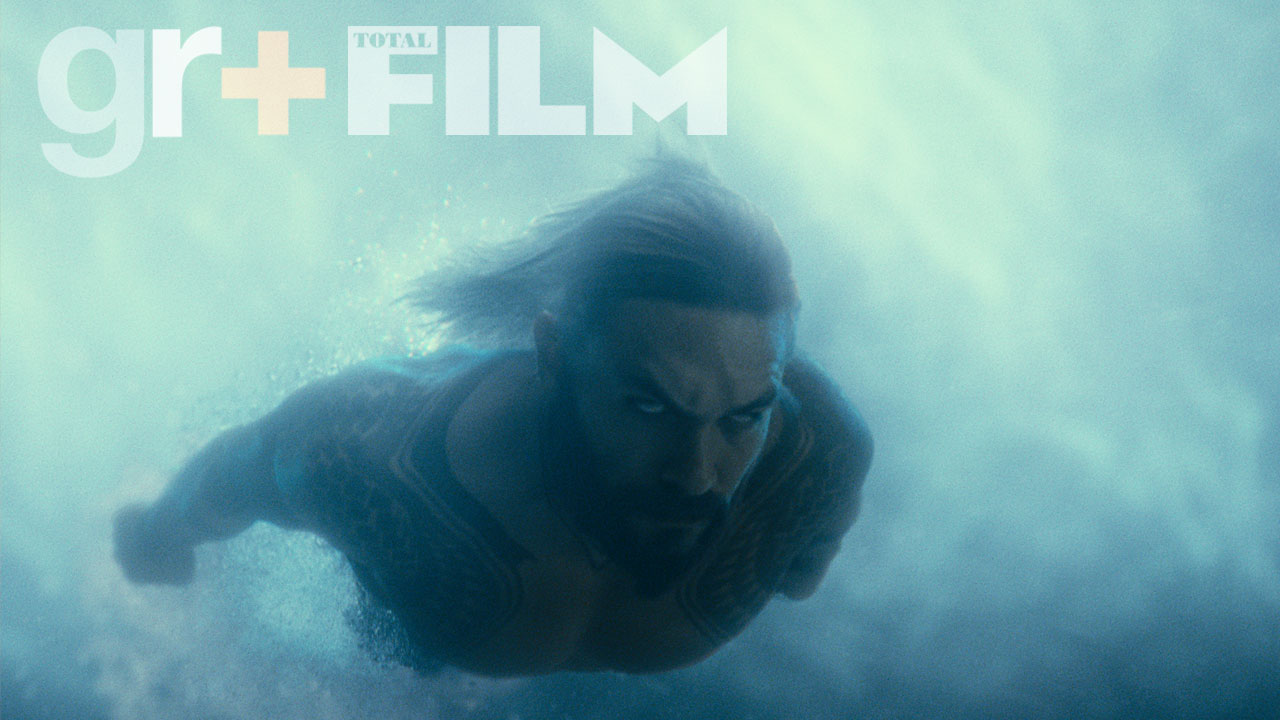