Movie Review: “The Farthest”- The Journey of Billion Miles in Space-A Must Watch For All

“THE FARTHEST tells the captivating tales of the people and events behind one of humanity’s greatest achievements in exploration: NASA’s Voyager mission, which celebrates its 40th anniversary this August. The twin spacecraft—each with less computing power than a cell phone—used slingshot trajectories to visit Jupiter, Saturn, Uranus and Neptune. They sent back unprecedented images and data that revolutionized our understanding of the spectacular outer planets and their many peculiar moons.

Still going strong four decades after launch, each spacecraft carries an iconic golden record with greetings, music and images from Earth—a gift for any aliens that might one day find it. Voyager 1, which left our solar system and ushered humanity into the interstellar age in 2012, is the farthest-flung object humans have ever created. A billion years from now, when our sun has flamed out and burned Earth to a cinder, the Voyagers and their golden records will still be sailing on—perhaps the only remaining evidence that humanity ever existed.”

The Farthest documentary movie has successfully educated me about history of the entire universe at a glance on a cosmic scale, making me understand that the portion we humans occupy in the universe is extremely minute compare to how big the universe is, with no known end. The documentary successfully revealed how and when planets align, and how far other planets are from earth even with the fastest spacecraft. The science and technology behind the Voyager spacecraft that was launched in 1977 is intriguing, at first my question was how the spacecraft did knew its destination, but the documentary later shed more light on the series of programming done on the
spacecraft, teaching the spacecraft how to behave and navigate in space. The idea of including human pictures and different kind of music in the spacecraft is interesting in order to pass a warm message to other creatures out there (if there is one). The radiation sound in Jupiter is scary and the close look at Uranus and Saturn does not look like it can support life. The Voyager has travelled for decades (billions of miles) to achieve this planetary mission, which later transitioned into interstellar mission, and the question is: is the Voyager still on this Journey until today? Has the spacecraft landed somewhere? Returned to earth or crashed somewhere? Or no idea of what later happened to the Voyager? It is amazing to see that the earth is just a tiny little blue dot in the entire universe. 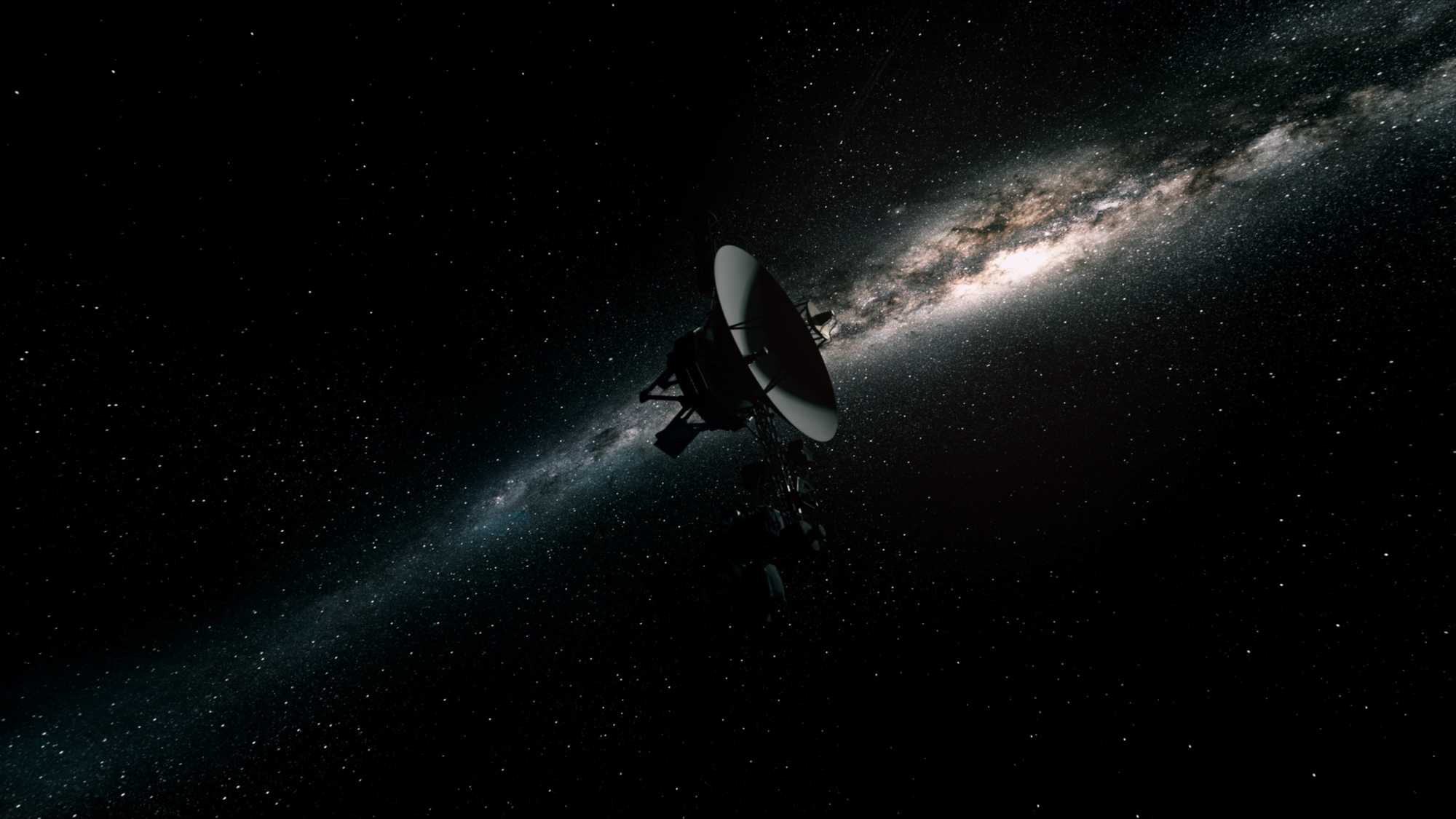 The Farthest documentary is worth watching, and it is highly recommended for everyone (especially students) to see how scientists have invested so much in understanding the universe and for us to cherish planet earth, as no other planet can support human race like planet earth. The documentary cast members (scientists) explained in detail every science and technology behind the first glimpse of the solar system and space. The eureka moments were interesting; with scientists having sleepless nights just to see what is out there in the outer space. I must say that the outer space is beautiful, fascinating and the same time scary and deadly, which is why human race must protect the earth to the core. So sad that even the earth is getting to its threshold limit of supporting human race, and now the earth is responding to human actions harshly with severe natural disasters that looks to be the norm in other planets. The planets covered in The Farthest documentary are terrifying with violent vibrations, eruptions and strong wind-like actions.

Appropriate and fascinating visuals were used in the movie to represent the whole space story perfectly and the soundtracks fit perfectly with the visuals and scenes. The movie is not too long unlike some other documentary movies that tend to run for 2-3 hours and eventually becomes boring. The Farthest is full of interesting moments all through from the beginning to the end that you want to see the next planet the Voyager is cruising to and what it looks like. I think the The Farthest book should be also made in the future; it is a documentary that should last forever.