Full List Of Horror Movies Coming Out This October 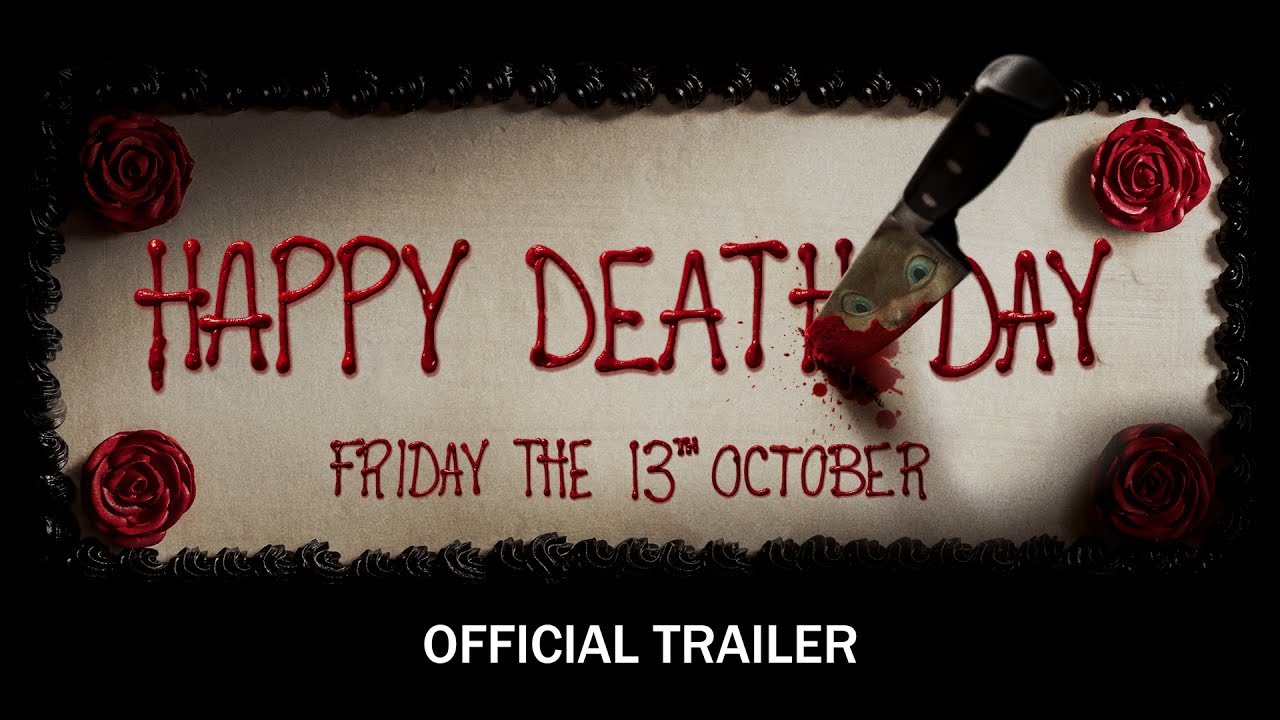 “Tree Gelbman is a blissfully self-centered collegian who wakes up on her birthday in the bed of a student named Carter. As the morning goes on, Tree gets the eerie feeling that she’s experienced the events of this day before. When a masked killer suddenly takes her life in a brutal attack, she once again magically wakes up in Carter’s dorm room unharmed. Now, the frightened young woman must relive the same day over and over until she figures out who murdered her.”

“A young rock band, half from England and half from the US, drop out of college and move to the Sunset Strip to chase their dreams.”

“Jennifer (Alicia Silverstone) is a lovely teen who has been hired to baby-sit the kids of Harry Tucker (J.T. Walsh) and his wife, Dolly (Lee Garlington). The Tuckers go to a party and proceed to get inebriated, with Mr. Tucker fantasizing about his beautiful baby sitter. Meanwhile, Jack (Jeremy London), her boyfriend, and Mark (Nicky Katt), another guy interested in her, decide to spy on Jennifer at the Tucker house, with each young man also fixated on her.”

“A mysterious madman rounds up a group of victims to play sadistic games of life and death. Police soon find evidence that link the crimes to Jigsaw, the infamous killer who died 10 years earlier.”