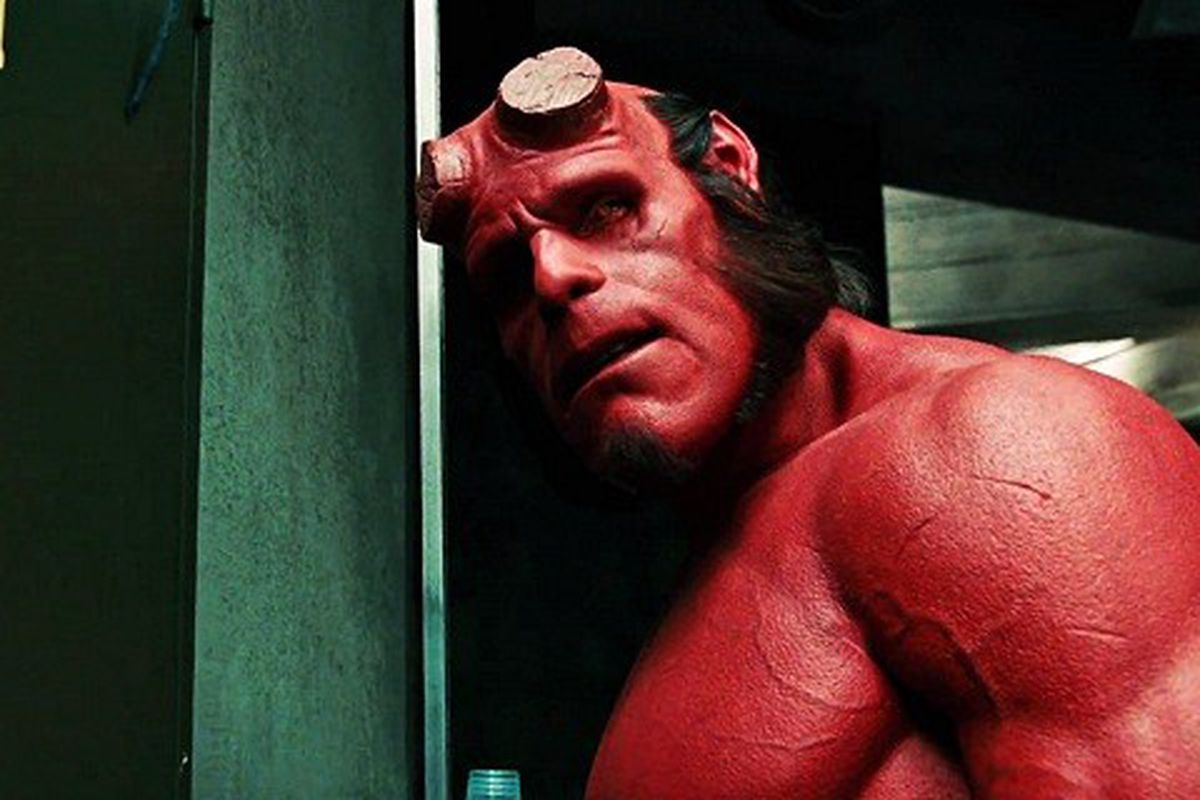 Followed by the recent reveal first look of Stranger Thing’s star David Harbour as Hellboy, the release date for Hellboy reboot has been announced.  According to Empire, Hellboy will be released in theaters on January 11th, 2019. The film which is currently in production is being directed by Game Of Throne’s Neil Marshall and also stars Milla Jovovich, Ian McShane and Daniel Dae Jim.