Here’s Why ‘The Hulk’ will not get a Solo Movie 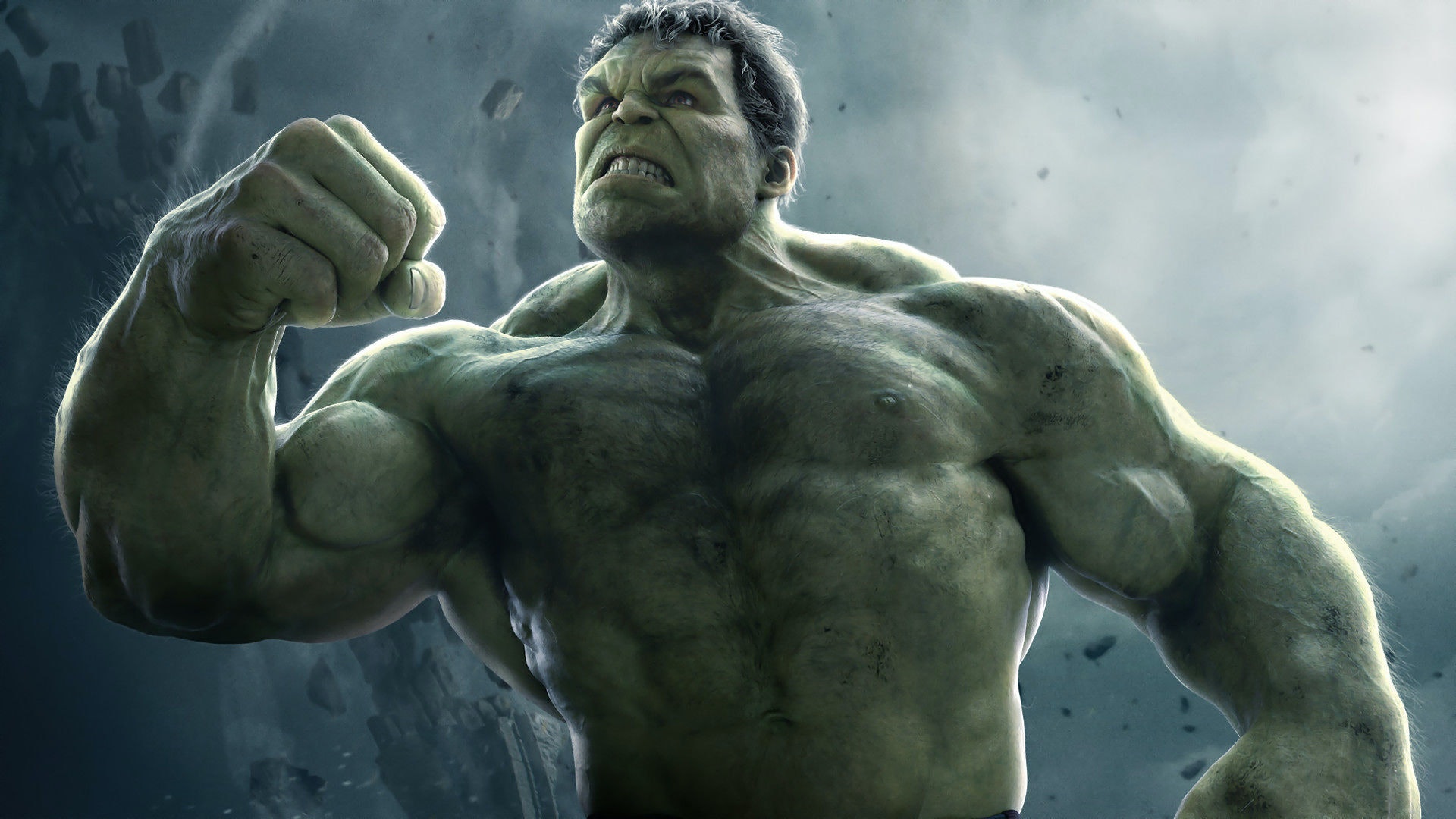 It’s no news that of all the initial super-powered members of the Avengers, only The Hulk doesn’t have his own movie. Captain America, Iron Man and Thor all have three movies to their name while Mark Ruffalo’s Hulk hasn’t yet nabbed a solo movie. We did get a solo Hulk movie in 2008 starring Edward Norton as the titular character, which was intended to kick off the Marvel Cinematic Universe(MCU). But things went south with Edward Norton and the character was recast. The reason why Mark’s Hulk won’t be getting a solo movie all comes down to film rights. In an interview with Collider, Mark had this to say:

“That’s still Universal’s property… Now, I don’t think that’s insurmountable, by the way, but I don’t know where it’s going from here for me.”

Here’s what it means:

There are two kinds of film rights(in Hollywood): Production rights and Distribution rights. Before the MCU became this big, Marvel sold the rights to some of their characters to other studios to produce and distribute, because they couldn’t do it themselves, then.

The rights to Spiderman was sold to Sony, rights to the X-MEN was sold to Fox…and the rights to The Incredible Hulk was sold to Universal. The Production Rights means you have the liberty to use the character in a film while the Distribution Rights allows you to put the films into theaters and CDs.

But Marvel’s parent company, Disney, is refusing to produce a movie they won’t distribute themselves. And that is bad news for Hulk fans, because nothing can be done. Megan Peters of Comicbook.com gave an extensive explanation on this. Well, you can catch the Hulk in the next MCU movie, Thor Ragnarok, which is due November 3 .