A stranded woman and the staff of a radio station team up to solve a girl’s murder after her spirit returns with a message.

With help from a local vampire hunter, a single father tries to find the source of an infection that threatens to turn his young son into the undead. 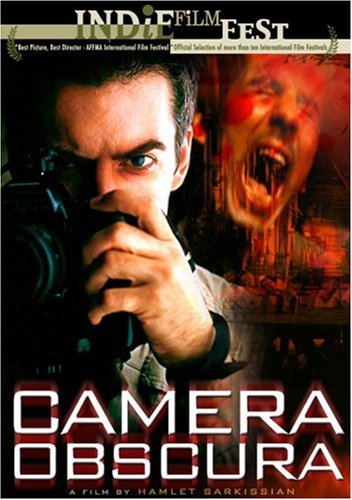 Jack Zeller is an intelligent, solitary man who continues to struggle with the horrors he witnessed as a war photographer. He receives a strange camera as an anniversary gift. As he develops the film, Jack realizes that the images show imminent deaths in the locations he photographed. As one horrific scene after another comes true, Jack is left with an enormous moral dilemma that challenges his already fragile sanity.

A BEGINNERS GUIDE TO SNUFF -JUNE 23

Two brothers kidnap an actress, torture her, and make her think she is going to die.

When some footage dating back to 1976 is discovered, the case of the haunted house in Amityville is reopened. An ambitious woman who is working as a television news intern seizes the opportunity to advance her career and is soon leading a team of journalists, clergymen, and paranormal researchers into the house, but she may have unwittingly opened a door to the unreal that she will never be able to close.